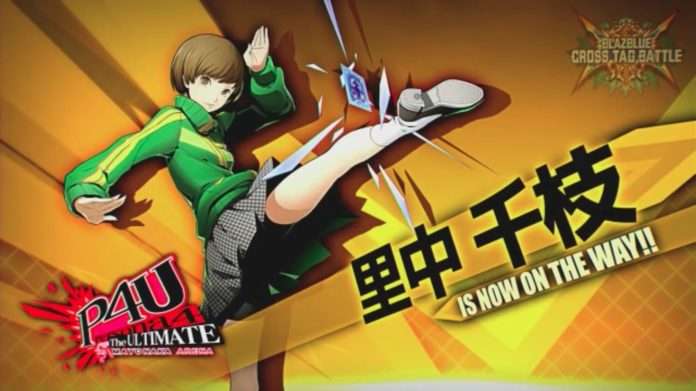 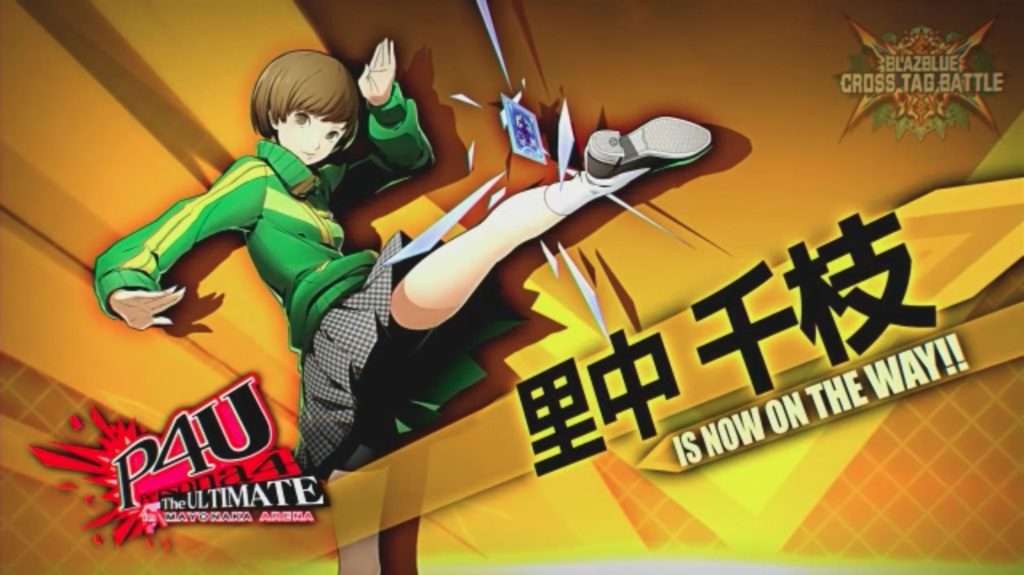 The two other characters featured during today’s Arc System Works live stream were Noel Vermilion from BlazBlue and Waldstein from Under Night In-Birth.

Yosuke Hanamura was announced during the previous live stream in September.

As with last month, character statistics for each of the newly announced playable characters were shown. 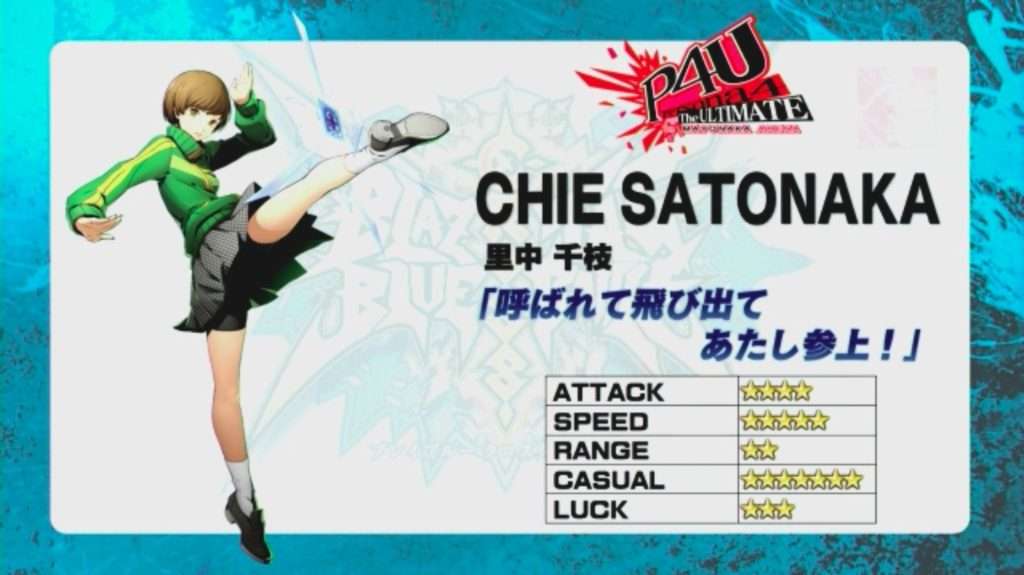 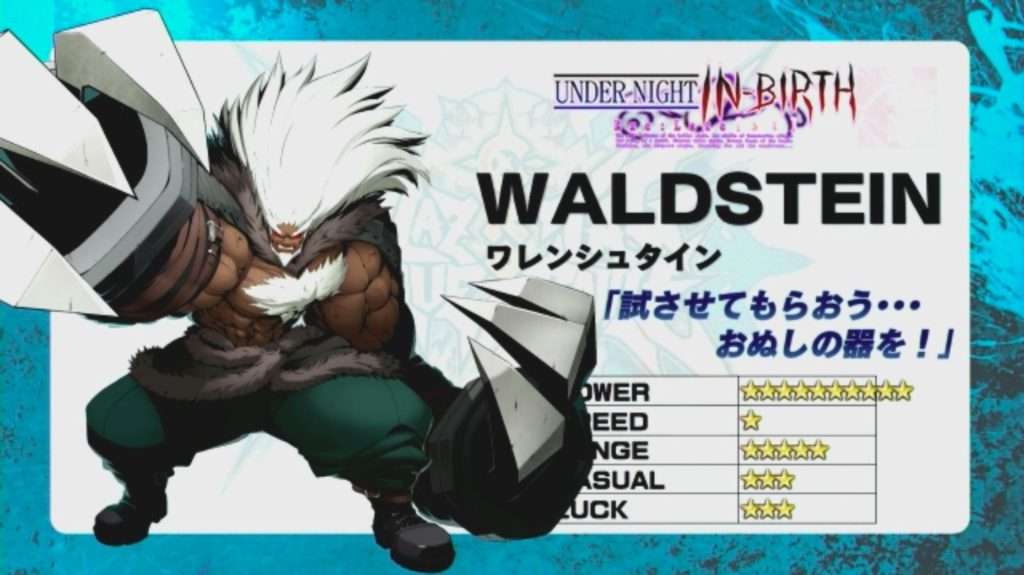 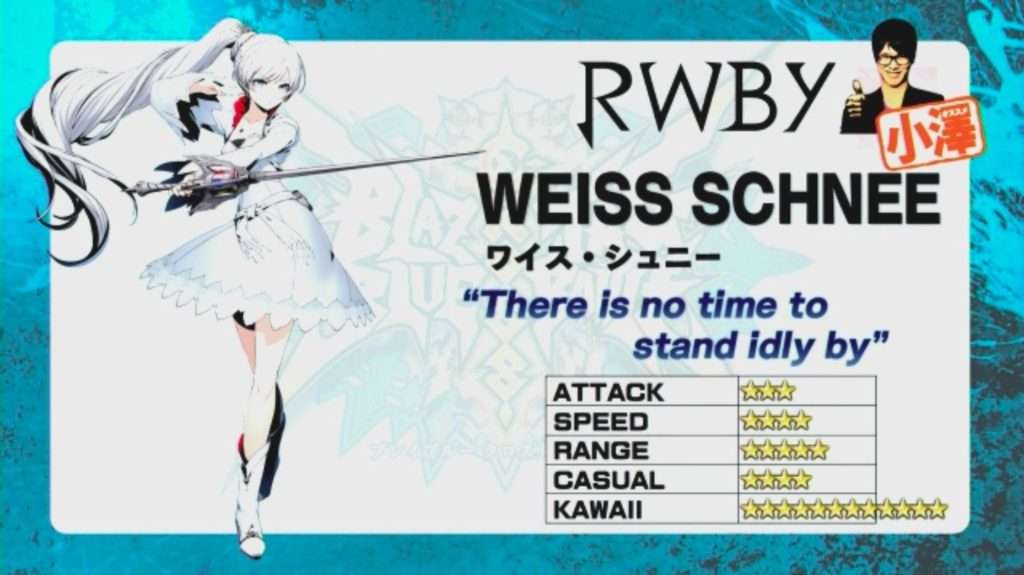