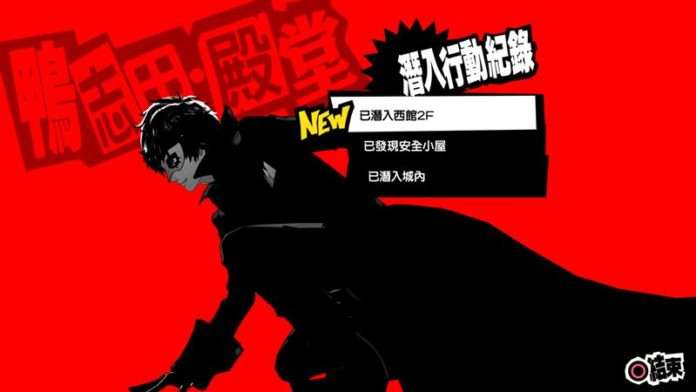 Persona 5 will be released in China on March 23, 2017, and Hiraoka discusses the upcoming release, in addition to Atlus’ position in the Asian market.