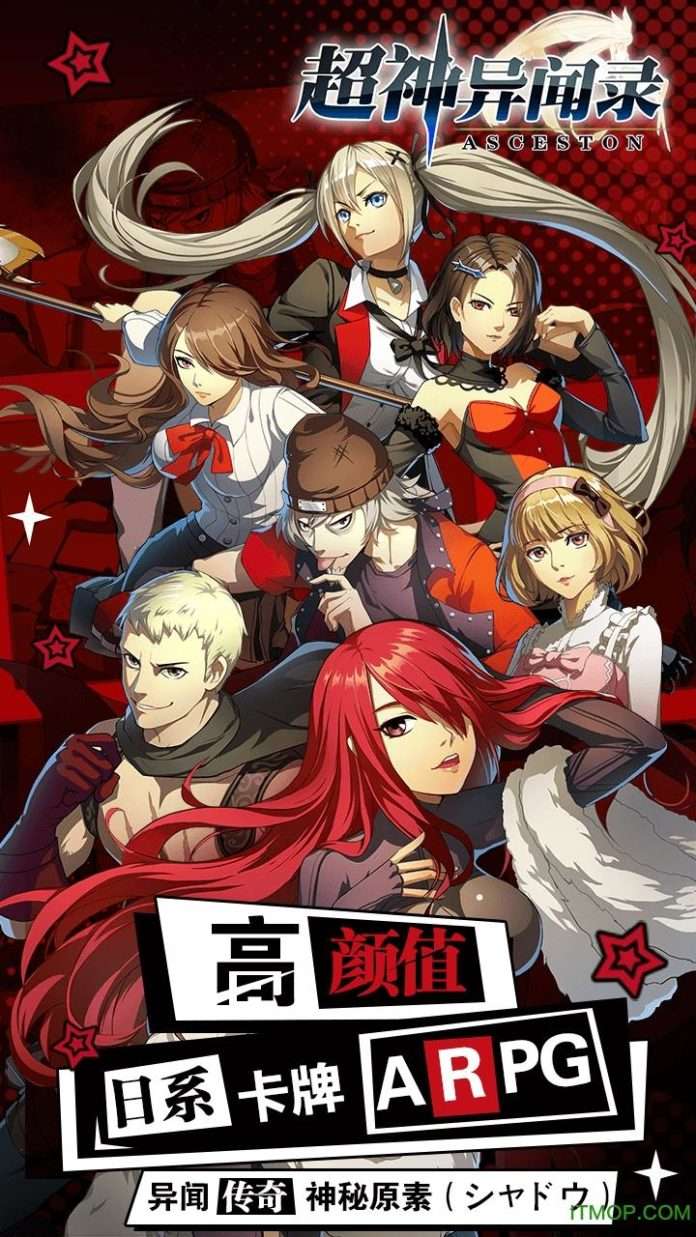 A Chinese mobile game released for Android and iOS surfaced last week, and it bears some striking resemblances to elements of the Persona series.

Developed by Shanghai-based studio Zhuangli Zhu, the similarities start with the title of their newest game: “超神异闻录” or “Supreme God Revelations”. In China, the Persona series is called “女神异闻录”, or “Goddess Revelations.” This mobile game is only one character off. 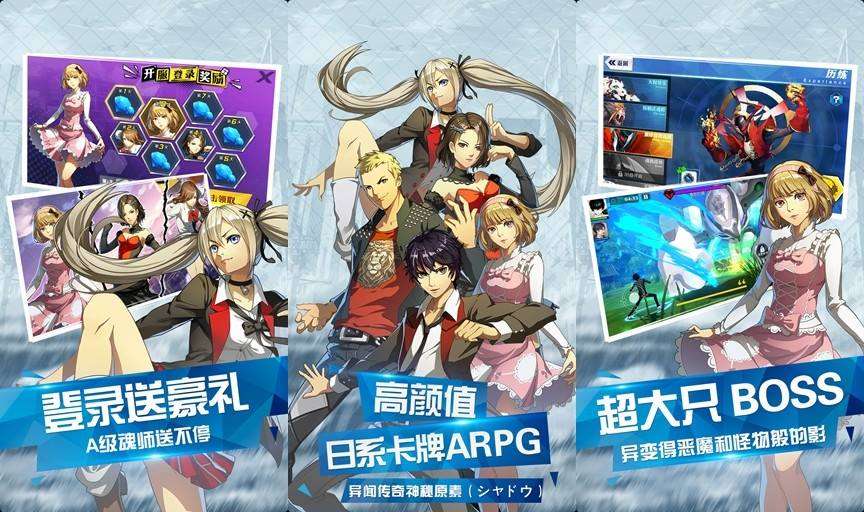 According to the developer, “Supreme God Revelations” is a fantasy action RPG which features card-based combat (with 4v4 battles and boss fights) and exploration. There are multiple classes to unlock (200 roles divided between five types of heroes that excel at different aspects), missions to complete, and endings to obtain. The game’s story is apparently written by an unnamed, famous novelist.

The game is said to be officially produced and modeled after Persona 5‘s UI and setting, with the developers’ own card element twist. 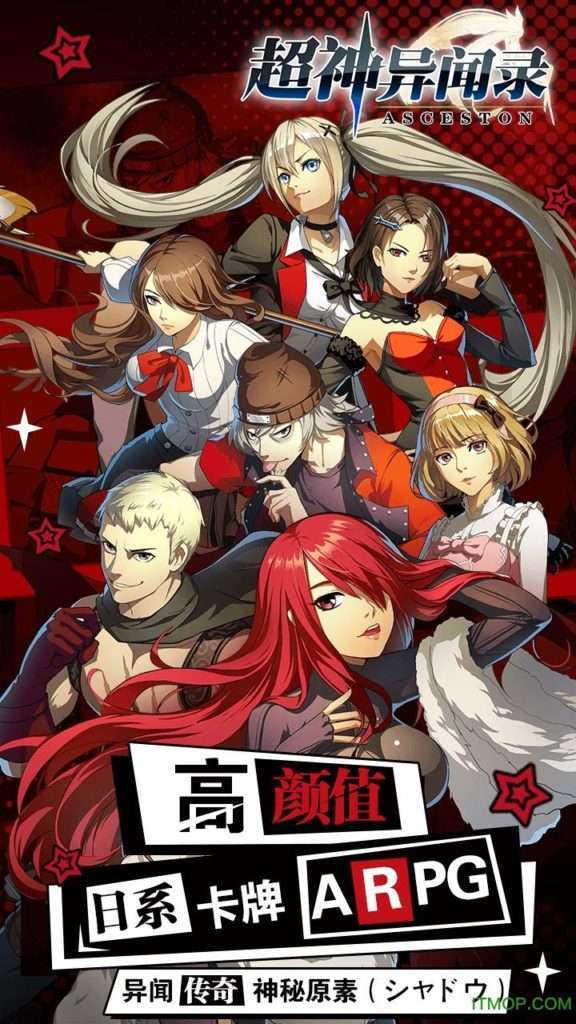 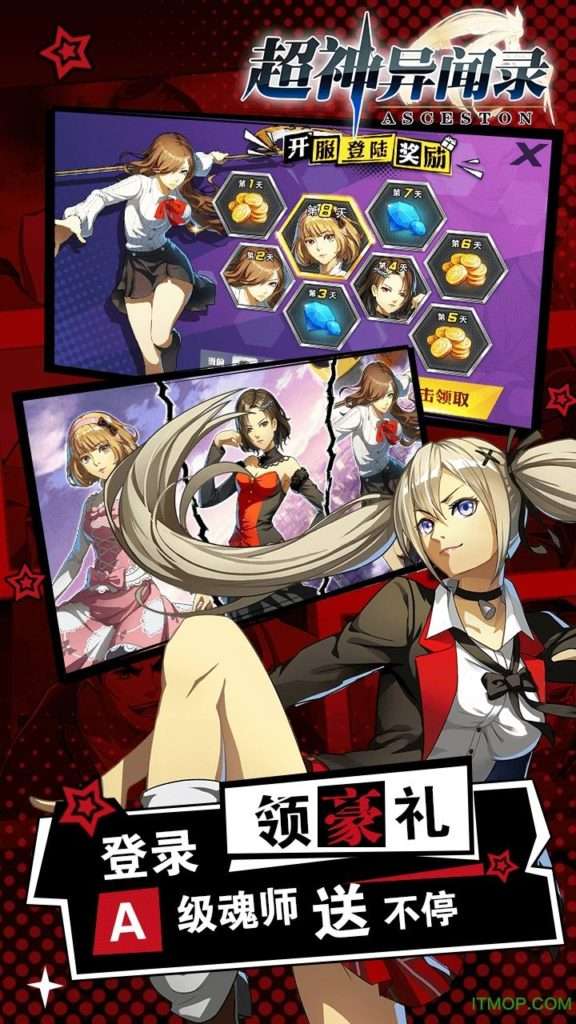 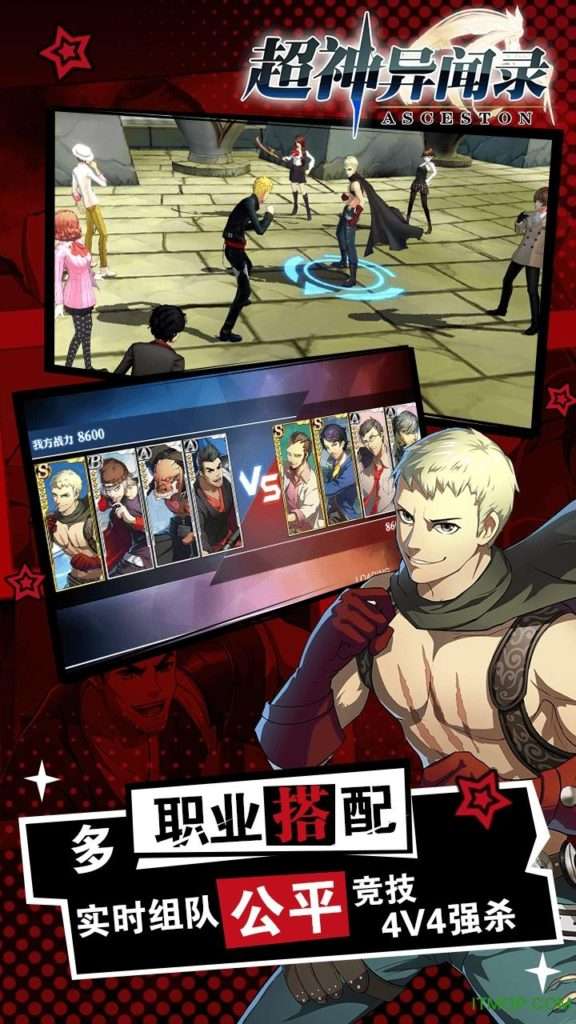 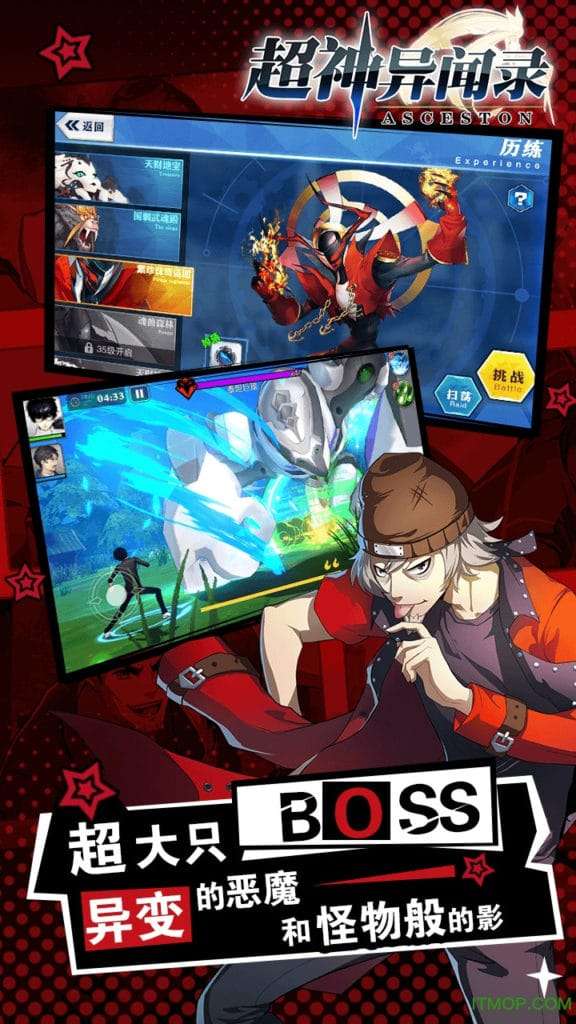 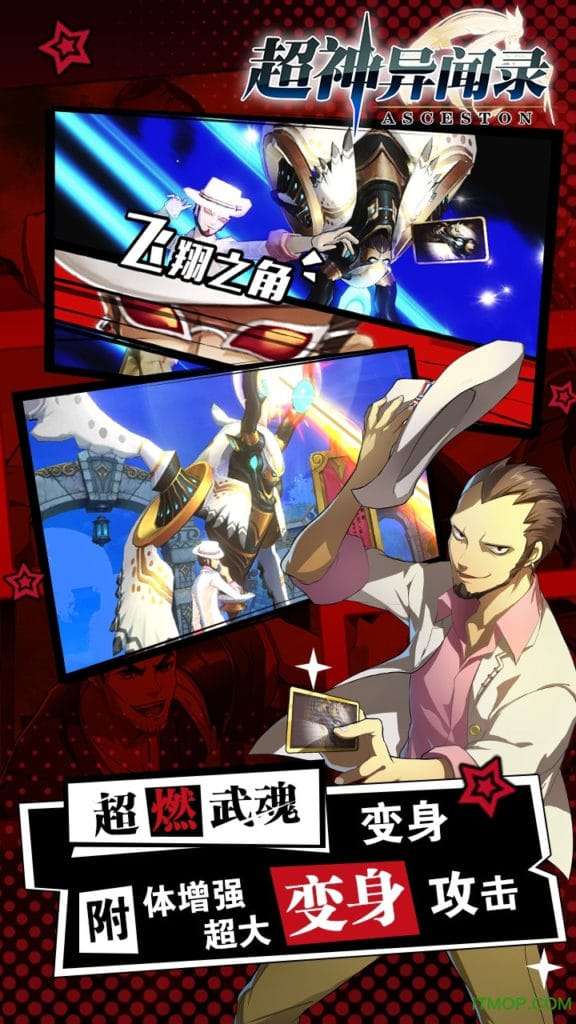 As can be seen in the above, a lot of the character designs share distinct similarities to well known Persona characters. The characters themselves make use of persona-like entities to battle, and the aesthetic used to market the game is also reminiscent to that of Persona 5.

The game has been critiqued by a number of fans due to the blatant similarities it has to Persona. The developers have responded by stating that it’s a “genuine game,” made to appeal to younger age groups with a completely different, unique Japanese-style card game mechanic. “Supreme God Revelations” is said to not be the game’s final name, and that they will change it once the beta phase is completed. 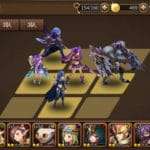 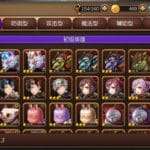 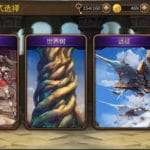 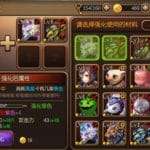 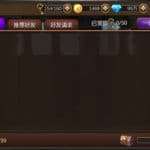 A far less egregious example of a game that clearly uses the MegaTen series as inspiration is Kadokawa Games’ recently announced The Lost Child.

The game is a turn-based RPG set in a modern day Tokyo inhabited by demons.

Using a “Demon Gun” that can capture and enslave demons, the protagonist recruits demonic allies called “Astrals” who are among three categories: angels, fallen angels, and demons. 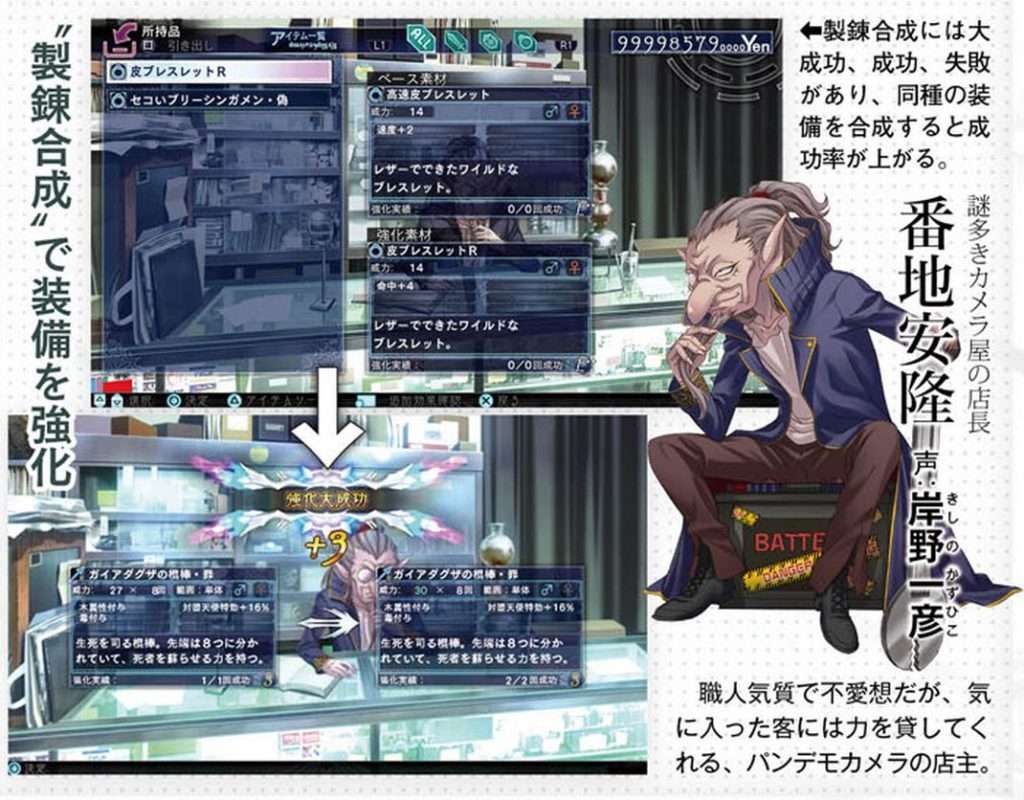 Footage of the game via Gematsu: