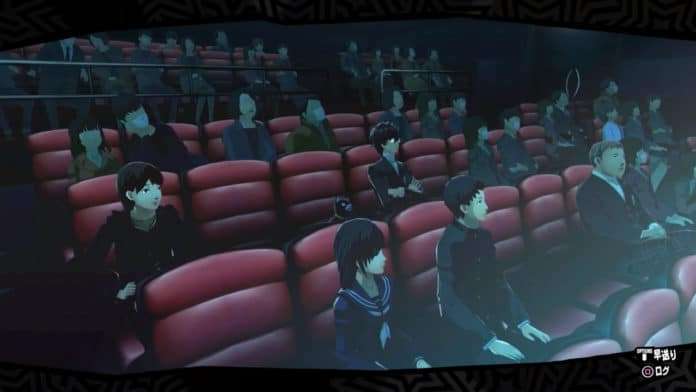 According to a new Persona 5 listing by the online retailer Play-Asia, an Asian version of the upcoming RPG with Chinese subtitles is slated for release on September 15, 2016.

The news has also been posted on Play-Asia’s official Sina Weibo page, which is a Chinese microblogging platform. 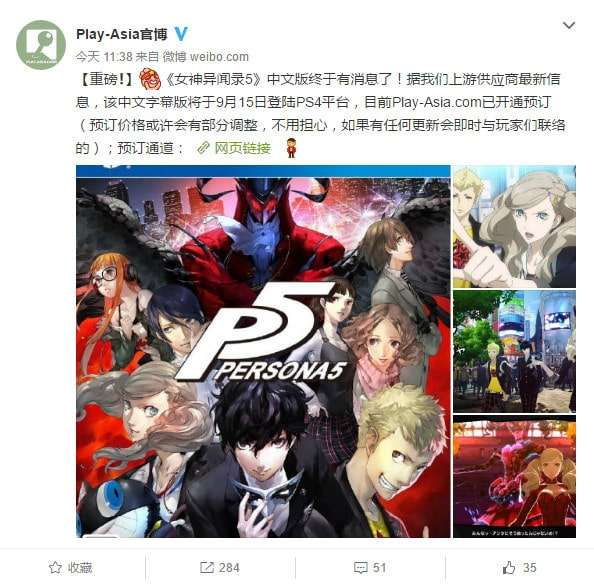 China reported that the country would lift its 14-year ban on video game console sales in July 2015. This Chinese subtitled version of Persona 5 will therefore be PS4 exclusive.

Persona 5 is slated to be released for the PS3 and PS4 in Japan on September 15, 2016, simultaneously with the Chinese version on PS4. The upcoming RPG has a February 14, 2017 North American release date.