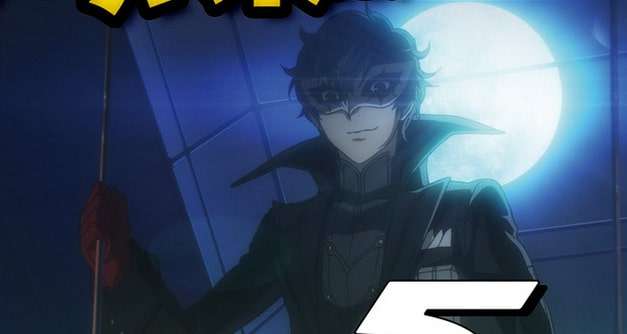 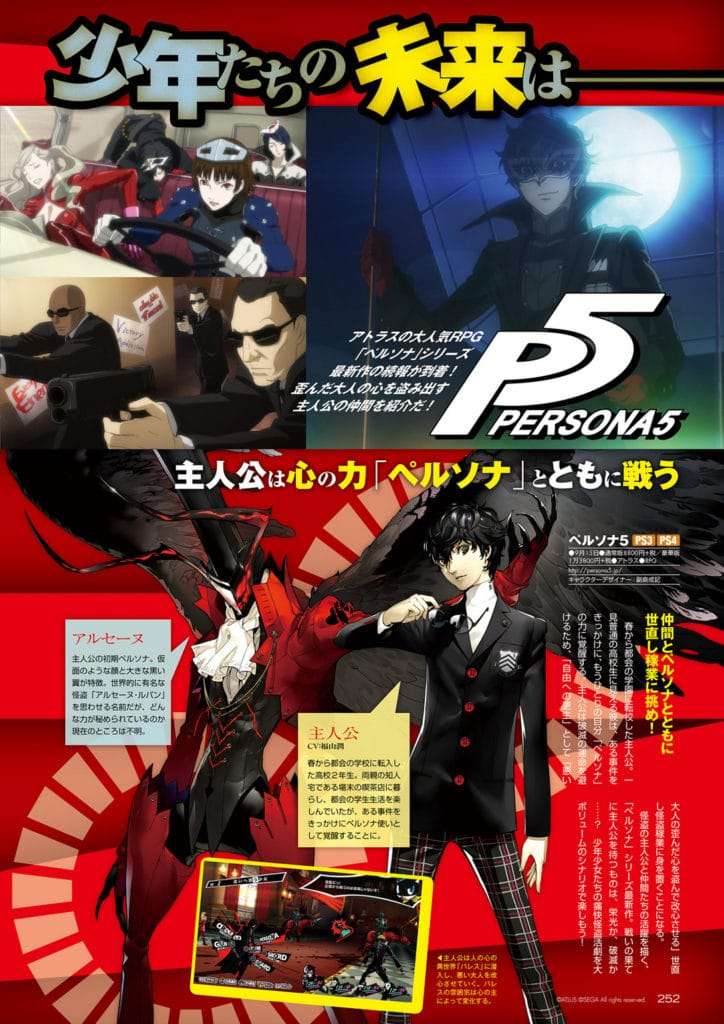 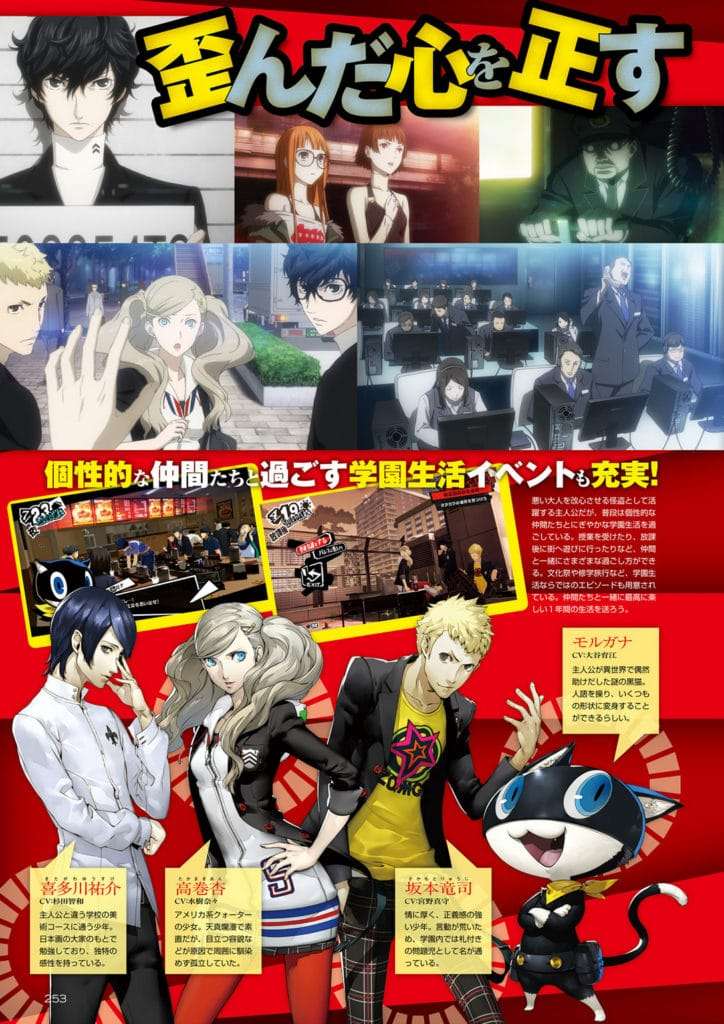 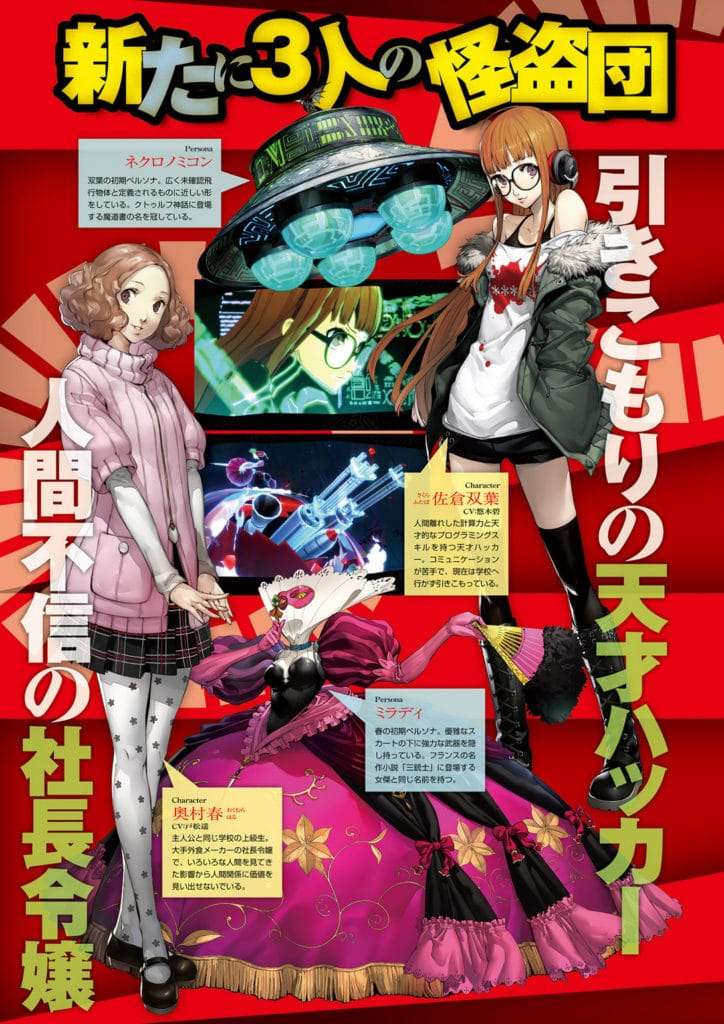 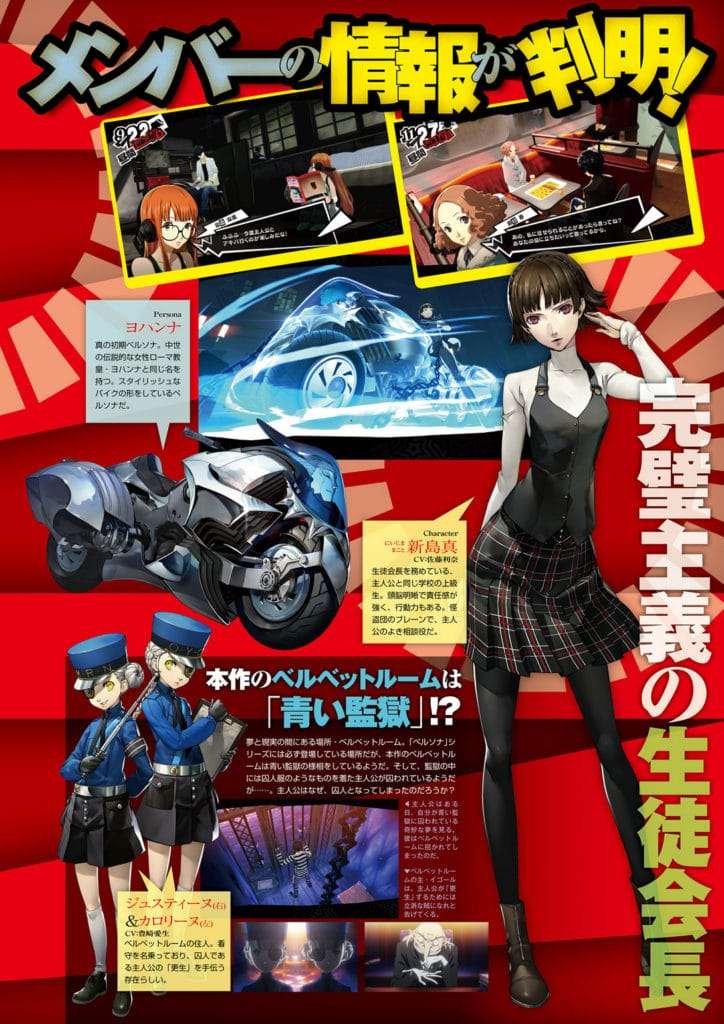 Previously, Persona 5 was featured in the 2015 December issue of Comptiq released on November 10, 2015 following the Tokyo Game Show event.