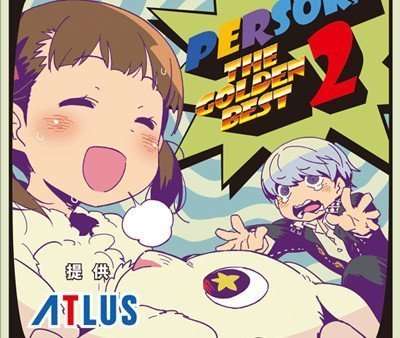 The cover art for the previously announced Persora: The Golden Best 2 concept album, which will release on February 18, 2015, has been revealed.

The illustration for the cover art is drawn by artist Yuji Himukai, who is known for his art in the Etrian Odyssey series.

Buyers who pre-order at HMV stores in Japan will receive an extra A4 size clear file: 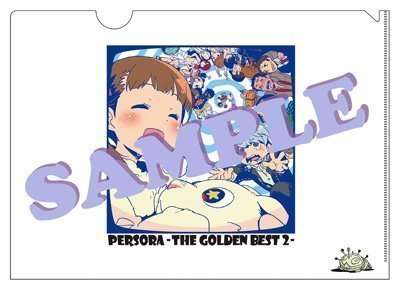