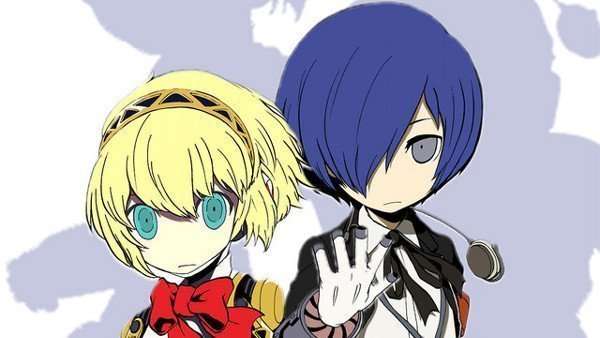 Following the release of the Persona Q: Shadow of the Labyrinth: Side P4 manga, Crunchyroll has announced that they will also be releasing the “Side P3” version of the manga on February 8th. 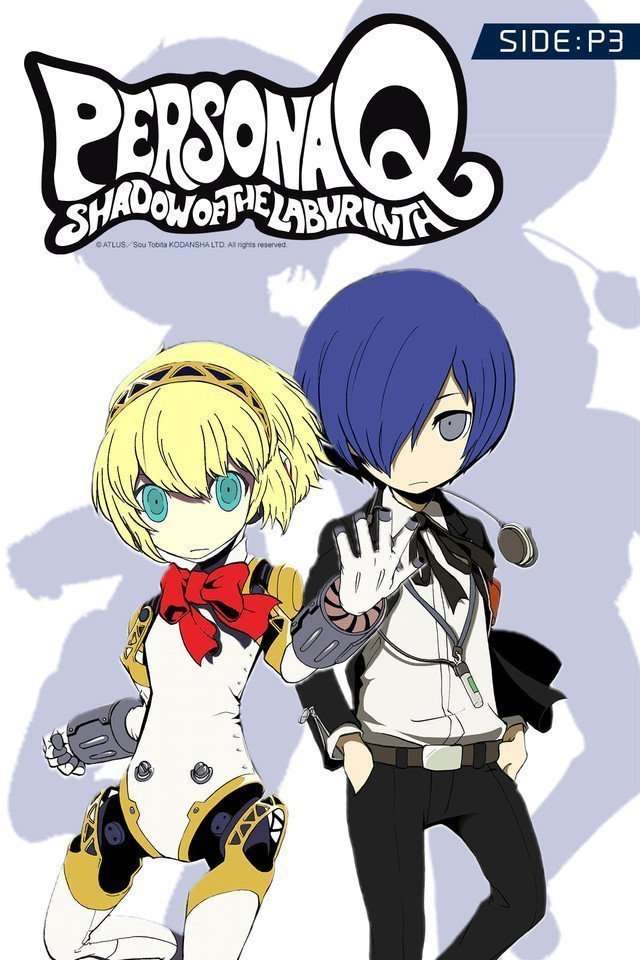 Persona Q: Shadow of the Labyrinth: Side P3—by Sou Tobita—the manga adaptation of Persona Q through the Persona 3 cast’s perspective, will be released via Crunchyroll Manga on February 8th, at 4:00 PM PST.