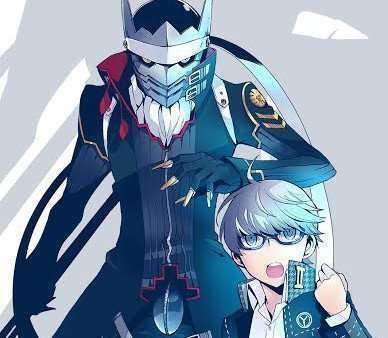 Announced in November 2014, Persona Q: Shadow of the Labyrinth will be receiving two manga adaptations, and Crunchyroll has announced that they will be releasing one of them worldwide on January 25th.

The two manga adaptations of Persona Q will depict the Persona 3 and Persona 4 sides of the story, and Crunchyroll will be releasing the first chapter of the latter on January 25, at 4:00 PM PST. 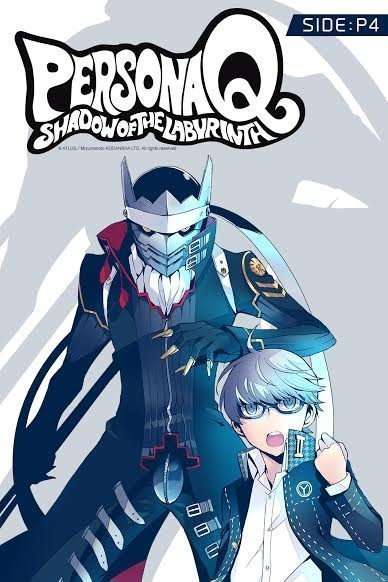