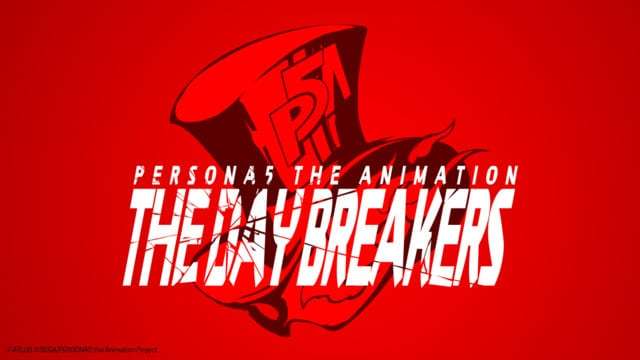 As previously reported, the 30-minute anime special called Persona 5 the Animation: The Day Breakers will be airing in Japan tomorrow on September 3, 2016.

Now, the anime streaming service Crunchyroll has announced that they will be providing a simultaneous release of the upcoming anime special in English on September 3rd at 5:00 AM PDT / 8:00 AM EDT.

Today Crunchyroll revealed plans to stream PERSONA5 the Animation -THE DAY BREAKERS-, the tie-in prologue anime produced by A-1 Pictures. The launch time is set for September 3 at 5:00am Pacific Time.

The Day Breakers is an original, prologue episode of Persona 5 animated by A-1 Pictures.

As recently reported, a DVD and Blu-ray release of Persona 5 the Animation: The Day Breakers will be released in Japan on December 7, 2016. 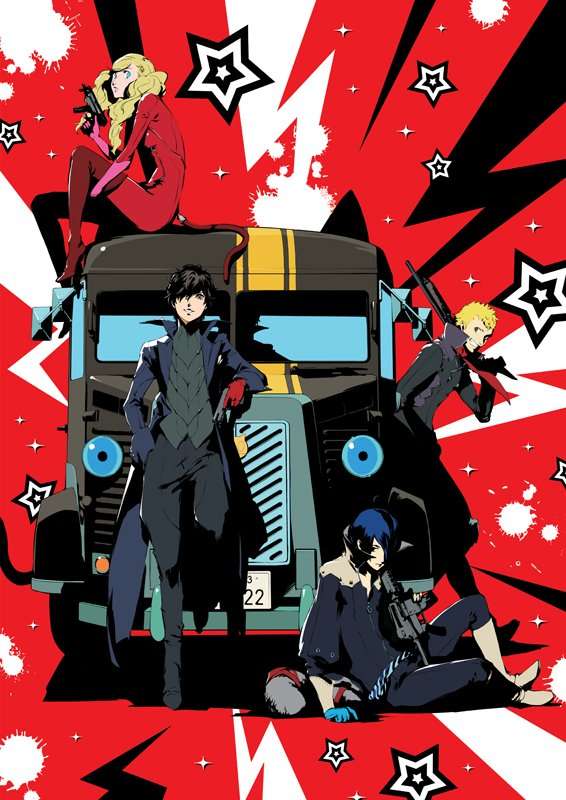 The anime debuts on television in Japan on September 3, 2016. It will have a special program interviewing Persona 5 game development staff members, as well as voice actors featured in the anime such as Jun Fukuyama, Miyano Mamoru, Nana Mizuki, Tomokazu Sugita, and more.

The show will be live streamed on September 3 on Niconico and on AbemaTV streaming services, exclusively for Japan.