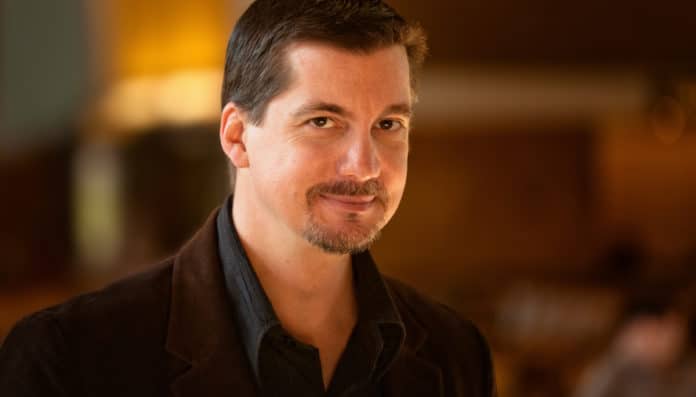 English voice actor D.C. Douglas has updated his official resume, indicating that he will be contributing to Persona 5 as a teacher in the game. 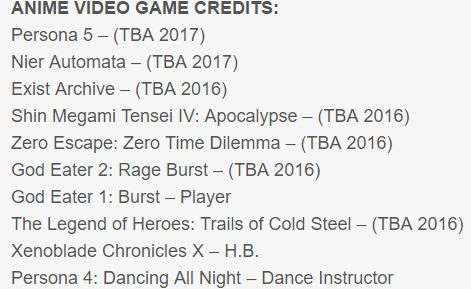 Previously, the English voice actor for Morgana was confirmed to be Cassandra Lee Morris (previously the voice of Sumomo Uejima in Persona 4: Dancing All Night and Hitomi Tono in SMT: Devil Summoner: Soul Hackers).

Morgana is our other host for the day. pic.twitter.com/sUJDDYvrad

D.C. Douglas is well known for his voice as Albert Wesker in the Resident Evil series. Recently, he was the voice actor for Odin in Shin Megami Tensei IV: Apocalypse:

D.C. Douglas was also the voice of the “Dance Instructor” in Persona 4: Dancing All Night: