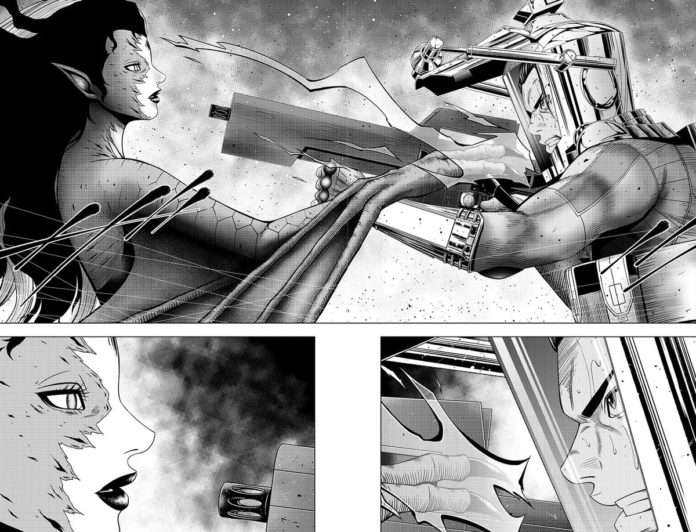 Following the December 2017 announcement and subsequent serialization of a manga based on Shin Megami Tensei: Strange Journey Redux, its first volume has been announced for a Japanese release on December 20, 2018.