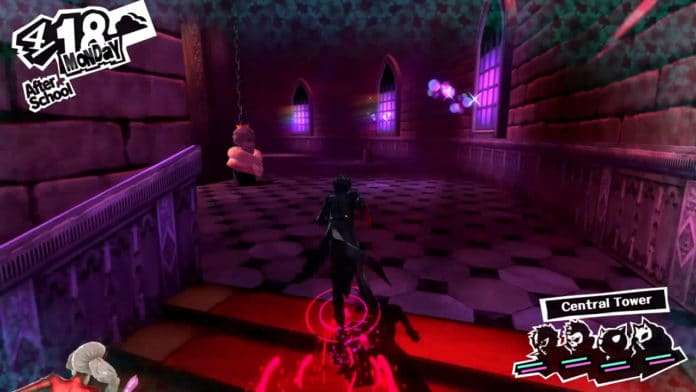 The annual French video game event called the Paris Games Week will be taking place next week, from October 27 to October 31, and European publisher Deep Silver has confirmed that Persona 5 will be part of their lineup.

According to Deep Silver’s official website, their announced lineup includes:

The description for the upcoming RPG’s presence at the show is the following:

Persona 5 game, announced for February 14, 2017 on PlayStation®4 and PlayStation®3 in France, will also be present at the Deep Silver booth, through trailers and animations. 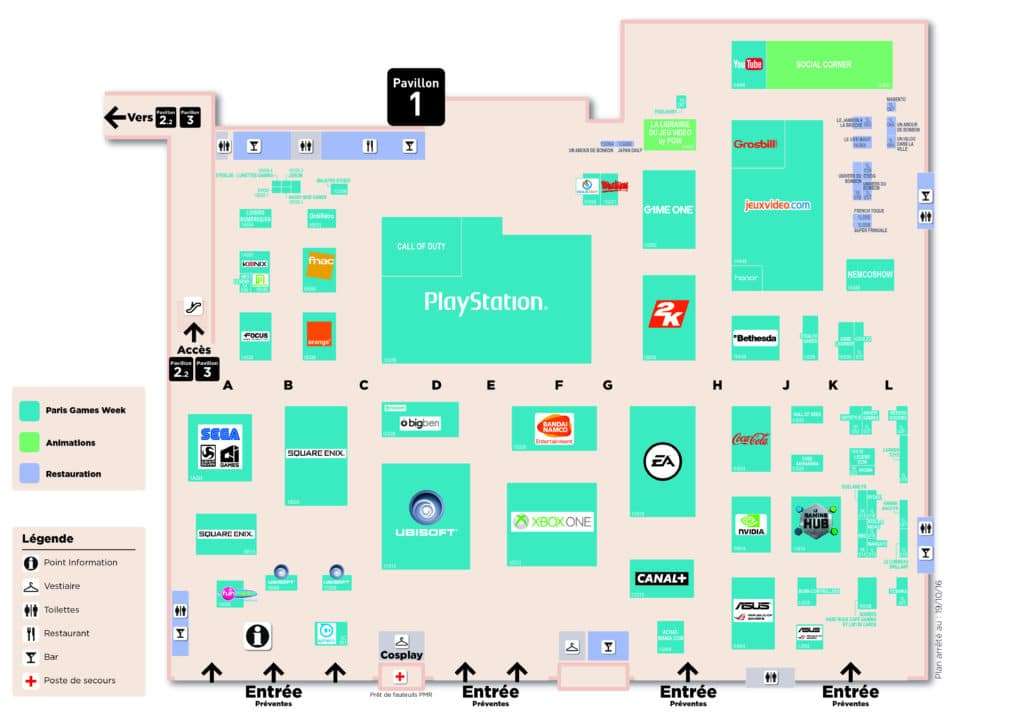 Deep Silver will be sharing their booth space at the “Pavillon 1” show floor with Sega and CI Games.