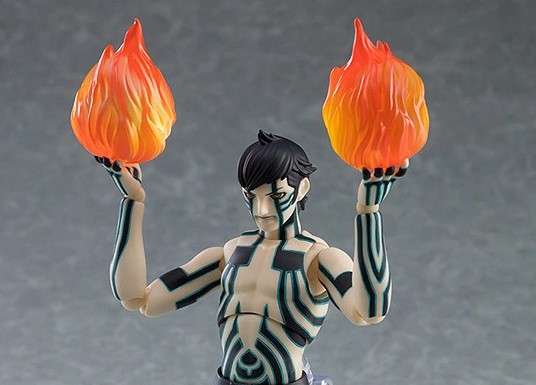 Reservations for the upcoming figma of Demi-fiend from Shin Megami Tensei III: Nocturne have opened, alongside the release of a new set of images. The figure is scheduled to ship in December, 2022.

The figma was initially announced during the pre-launch live stream for Shin Megami Tensei III: Nocturne HD Remaster in October 2020.

“When Tokyo died, I was born.”