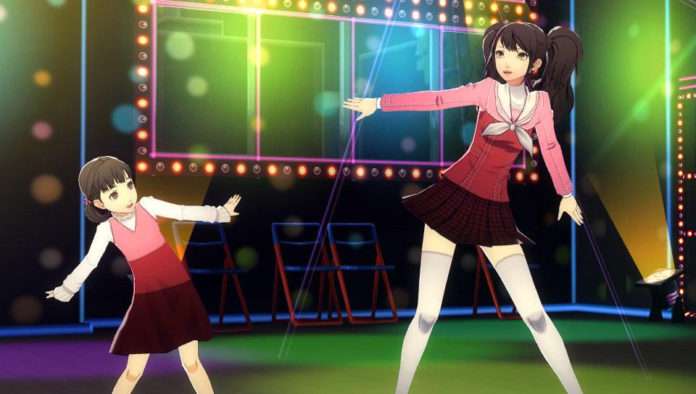 The recently released Dengeki PlayStation magazine Vol. 630 on January 12th features a new interview with numerous Japanese developers, including Persona series composer Shoji Meguro as well as P Studio producer and director Kazuhisa Wada, about their plans and expectations for 2017.

This follows the previously released Dengeki PlayStation Vol. 629, which featured an interview with P Studio members about their end of the year thoughts on 2016. 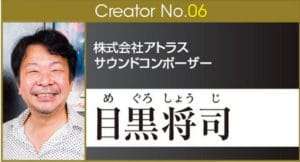 Question 1: What are your ambitions for your own titles and work in 2017?

In 2017, I would like to make music with a different direction than before. I am looking forward to it and learning various new things again.

Question 2: What is your forecast and expectations for the game industry in 2017?

I was able to release “Persona 5” thanks to all of you, and I have heard the reactions of everyone who has played and responded to it. Home console games are quite interesting! I think there’s a degree of freedom of choice for people, with their increasing numbers. Since consoles, mobile and PC platforms have stabilized, and game engines can be used easily, there are plenty of interesting games to be released regardless of the developer, and I expect indies on various platforms. Will this be an optimistic week, I wonder? (Haha) 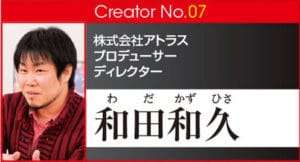 Question 1: What are your ambitions for your own titles and work in 2017?

I am not ready to announce anything yet, but I am doing a lot! This year, my granddaughter will be born in the spring and I am planning to become a grandfather at the age of 43, but I will try not to lose to age and continue at full strength, so please continue to support the Persona Team in the future! (Haha)

Question 2: What is your forecast and expectations for the game industry in 2017?

I think that the smartphone market will be more and more exciting, but with the number of titles increasing, it seems that the customer will be entering a turning point in terms of choice. Under such circumstances, with the release of the PS4 and PS VR, and the Nintendo Switch, the values of the consumer will not be lost and become nonexistent, I hope!? I would like to create an attractive game that you would find desirable.