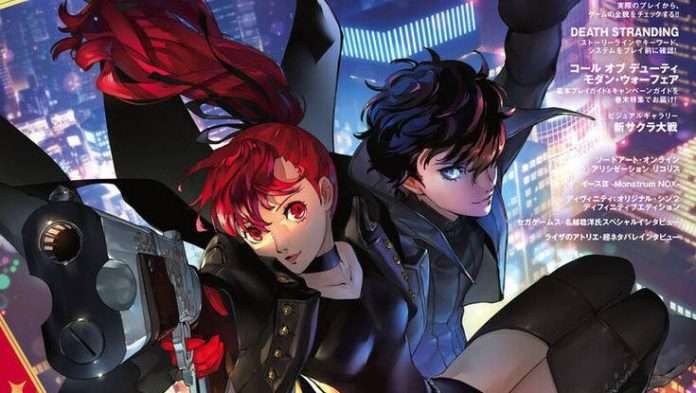 As announced previously, the cover of Dengeki PlayStation Vol. 681 features Persona 5 Royal, and it has leaked ahead of the magazine’s release on October 28, 2019.

The magazine will include a launch feature for Persona 5 Royal with a developer interview with producer Kazuhisa Wada and director Daiki Ito, as well as P5R being highlighted on the cover. 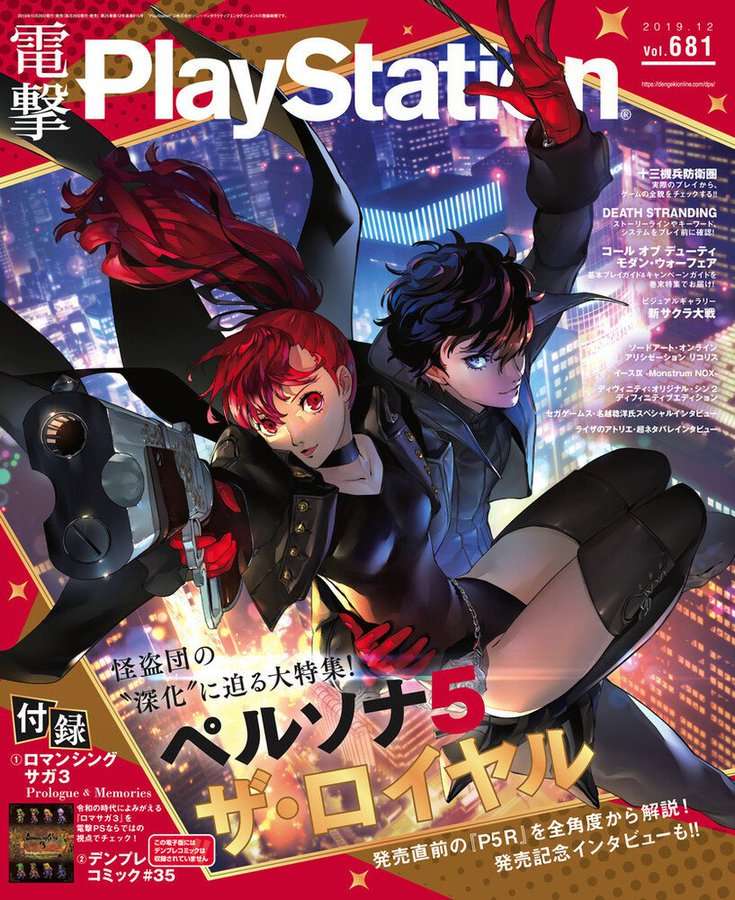 See this previous post to view a compilation of all Atlus related Dengeki PlayStation magazine covers over the years.

Excerpts from the developer interview:

An additional leaked scan from the magazine: 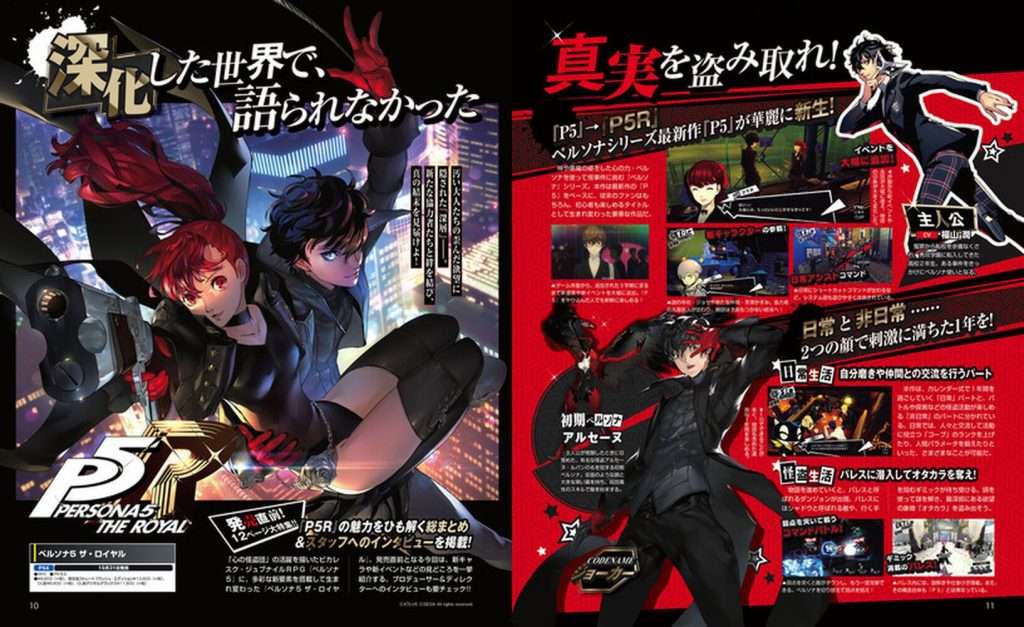 Dengeki PlayStation Vol. 681 (or the December 2019 issue) will be released on October 28, 2019. It will also include a postcard featuring the Persona 5 Royal Hero.