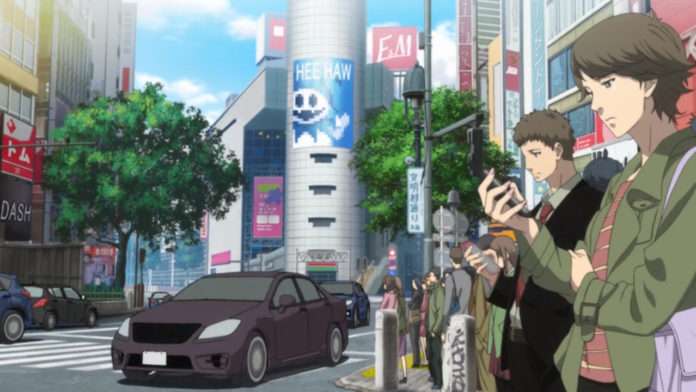 With about two months left until the release of Shin Megami Tensei IV Final in Japan, Atlus has confirmed that the game’s development has been finished.

Even though we announced this during the Niconico live stream, the game’s [development is] already complete! It will be released on February 10, 2016 (Wednesday), and we thank everyone who pre-orders. Here is the cover art! 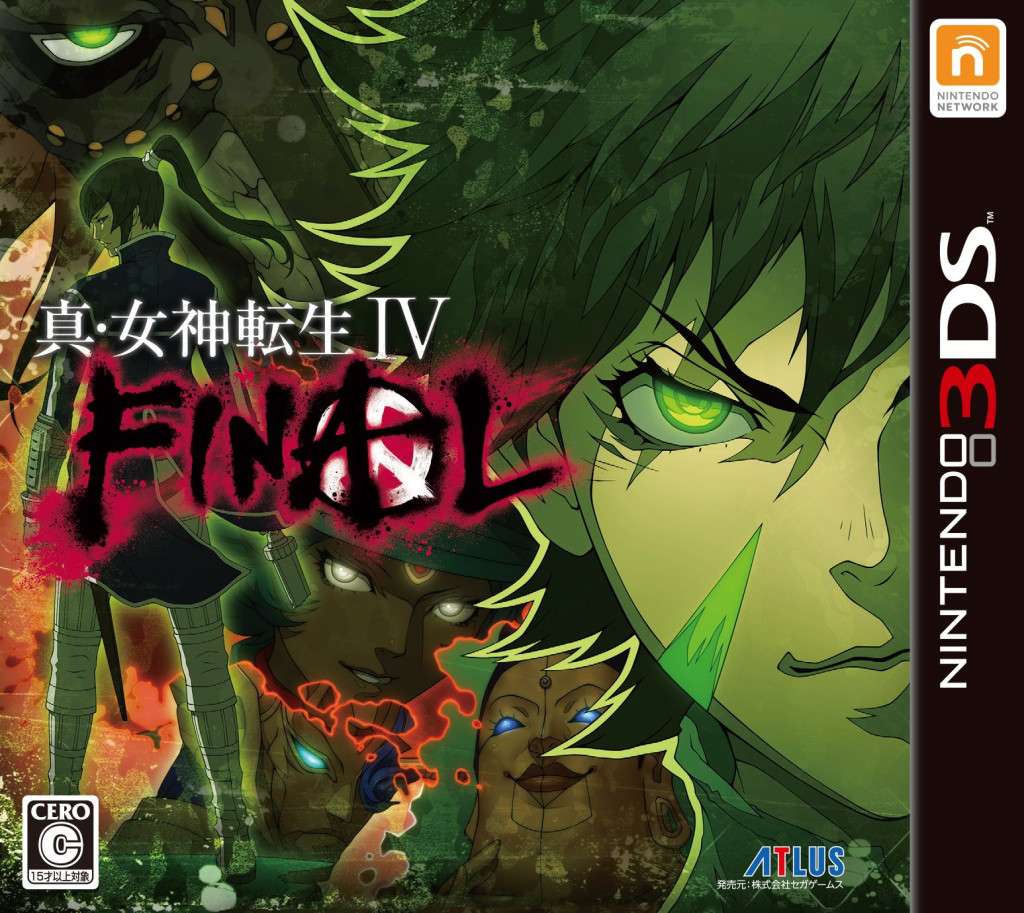