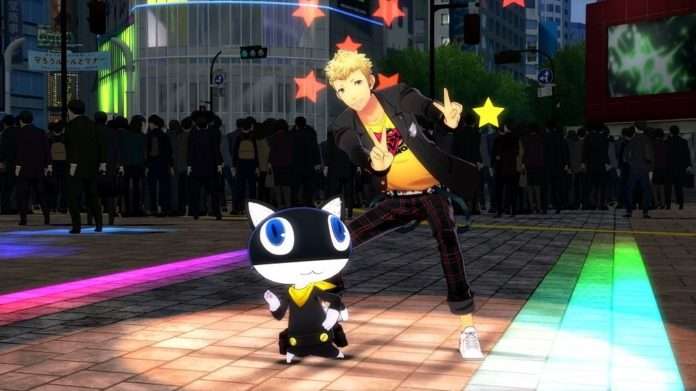 In a 4Gamer end-of-year games industry interview, which includes aspirations for 2018, one of the interviewees was the producer of the upcoming Persona rhythm games, Kazuhisa Wada.

When asked by 4Gamer about 2018, Kazuhisa Wada stated the following:

4Gamer: What resolution do you have for 2018, and can you share a message for 4Gamer readers?

Kazuhisa Wada: In 2018, the TV animation of “Persona 5” will begin in April, and the series will continue to become increasingly more exciting. I think we’ll be able to deliver various developments besides, of course, games, so please stay tuned.

Wada had previously stated that development work on P3D and P5D had reached its climax in November 2017. Both games were originally announced at the “Persona Super Live P-Sound Bomb!!!! 2017” live concert in August 2017.

Wada has confirmed that, while development for the base games has ended, there are plans to develop downloadable content, presumably for release after the games launch.

Persona 5 was being developed at the time, so plans to also create a Persona 5 rhythm game were made for those who would enjoy a rhythm game based on P5.