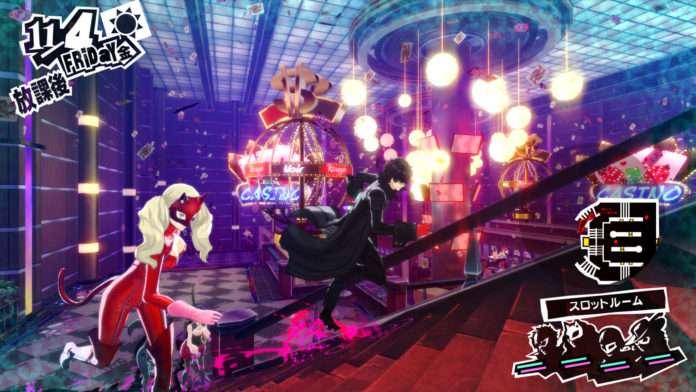 With about two months left until the release of Persona 5 in Japan, director Katsura Hashino has confirmed that the development of the game has been completed.

During the “Take the Treasure” Persona 5 event yesterday, Hashino arrived at the Tokyo National Museum stage at the end of the event, thanking the visitors. He had the following to say:

We, from the staff of the development team, have put our full effort into the game and have completed our work [on Persona 5]. We hope it meets the fans’ expectations, and that you look forward to the release date. 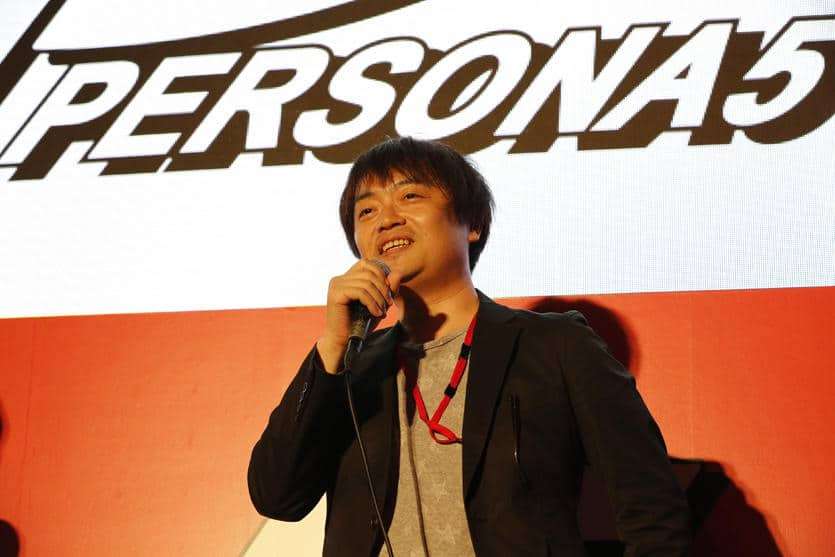 Atlus president and CEO Naoto Hiraoka also took to the stage to state the following:

As Persona 5 releases in less than two months, we want to give fans an opportunity to play a small part of the game before its release. We’re happy to be giving fans around the country a chance to play the game and look forward to doing that. As for today, thank you all very much! 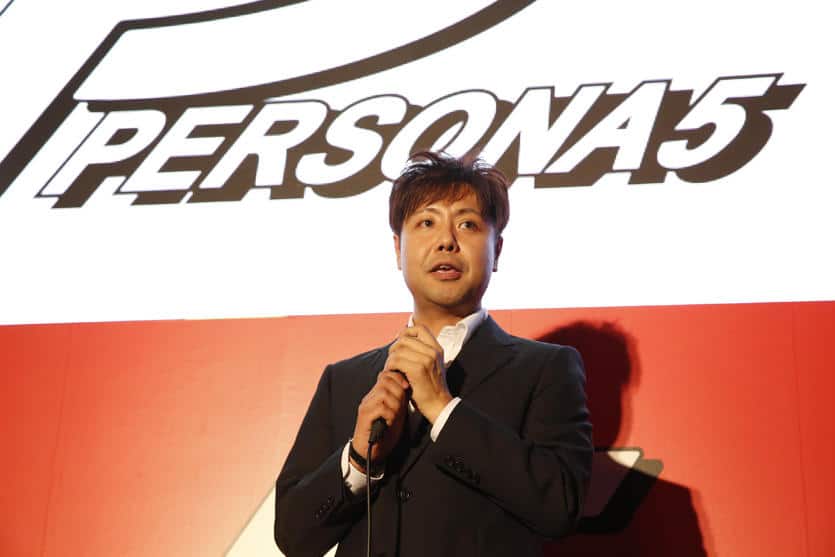 Development for Persona 5 was first confirmed in March 2010, and the game has finally been completed after six years.