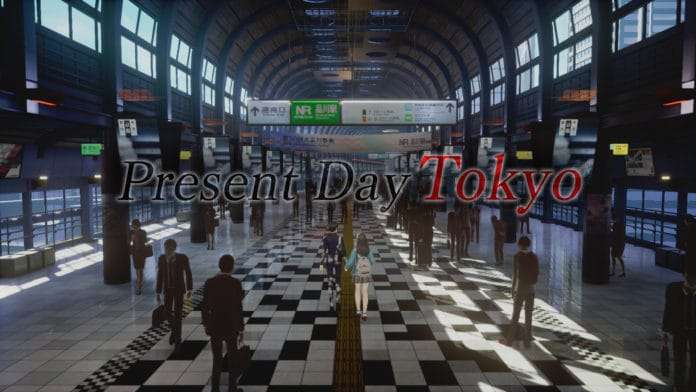 In a 4Gamer end-of-year games industry interview, which includes aspirations for 2018, one of the interviewees was producer of the Shin Megami Tensei series, Kazuyuki Yamai.

When asked by 4Gamer about 2018, Yamai stated the following in regards to Shin Megami Tensei V:

4Gamer: What resolution do you have for 2018, and can you share a message for 4Gamer readers?

Kazuyuki Yamai: At the end of October 2017, we officially announced Shin Megami Tensei V. As a numbered entry in the Shin Megami Tensei series, it will be the first console title in a long time. Because of this, I want to create a complete game without compromise.

We are currently in a scrap-and-build process, working out details while creating images, and repeatedly playtesting on actual hardware. I would like to make an official announcement as soon as possible, but I would appreciate it if you could please wait a little while longer until then.

The upcoming SMT game was originally teased in January 2017, during the Nintendo Switch Presentation 2017 live event. It was subsequently revealed as Shin Megami Tensei V during the “SMT 25th Anniversary Chaos Side” in October 2017. Yamai had stated that the game would be a long ways off.