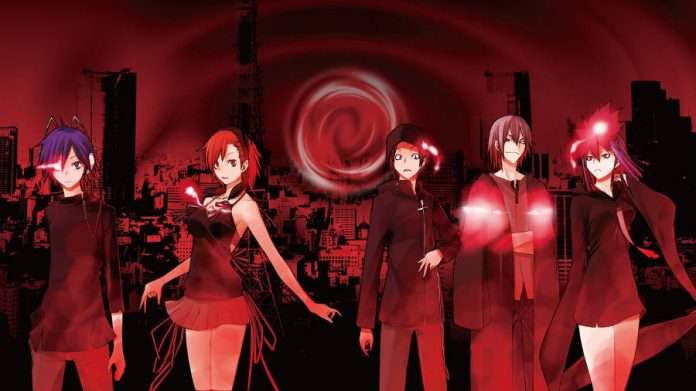 In an end of year feature, 4Gamer has interviewed 147 different game developers in Japan and overseas on their thoughts regarding 2020 and their aspirations for 2021.

One of those interviewed is Atlus 1st Creative Department (responsible for games other than the Persona series and Studio Zero titles) producer and director Shinjiro Takada, who is behind games like the Growlanser series, the Devil Survivor series and Tokyo Mirage Sessions #FE.

When asked about his aspirations for 2021 and to share a message with 4Gamer readers, Takada had the following to say:

In 2021, we hope not only to release fun games, but also to announce new titles. I hope you will continue to support Atlus.

Shinjiro Takada’s latest title was Tokyo Mirage Sessions #FE Encore released in January 2020, for which he was producer. In the past, he has worked on other 1st Production games as supervisor or manager, including Radiant Historia, Shin Megami Tensei titles, and Etrian Odyssey titles.

Further aspirations for 2021 and thoughts on 2020 from three Atlus developers including Shinjiro Takada, via Famitsu, can be read in a previous post.