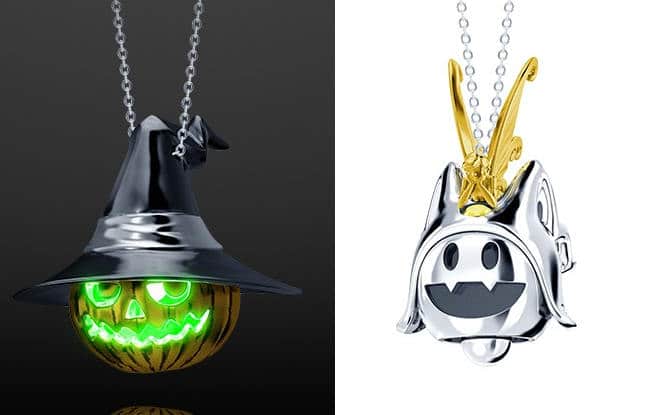 Following August’s “P-Dance” collaboration with the Digital Devil Selection line of Shin Megami Tensei inspired jewelry, Halloween and Christmas collections have been announced, alongside a necklace celebrating the first anniversary of DDS.

Koichiro Hatsuda is the designer behind these items, and he has been working on Atlus products since 2012.

A new necklace inspired by the demon Jack-o’-lantern from the Shin Megami Tensei series, released for Halloween. 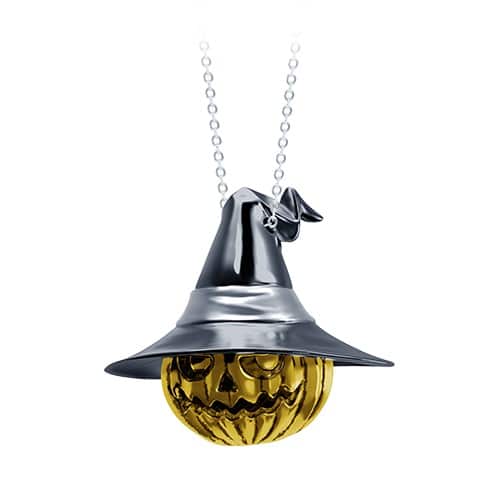 A version of the Jack-o’-lantern that glows in the dark. 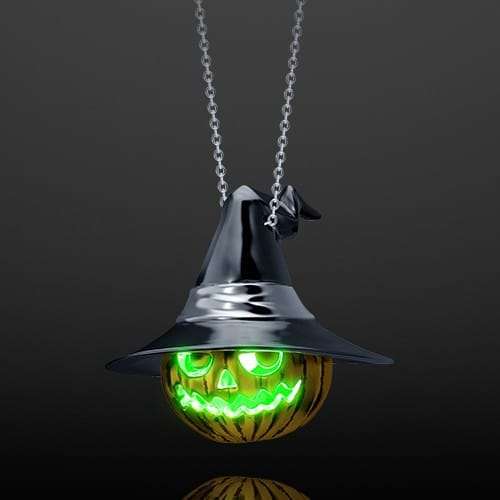 From October 16, 2018 to December 25, 2018, Christmas versions of previously released jewelry can be ordered as part of an event.

The popular thing Jack Frost Ring appears for Christmas in a limited pink gold edition. The designer comments that many wished for a pink gold version of this ring. 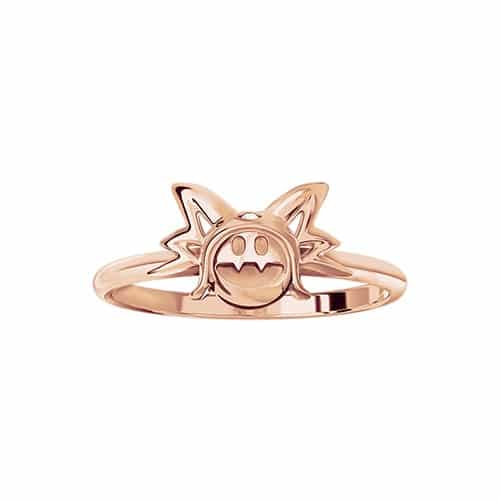 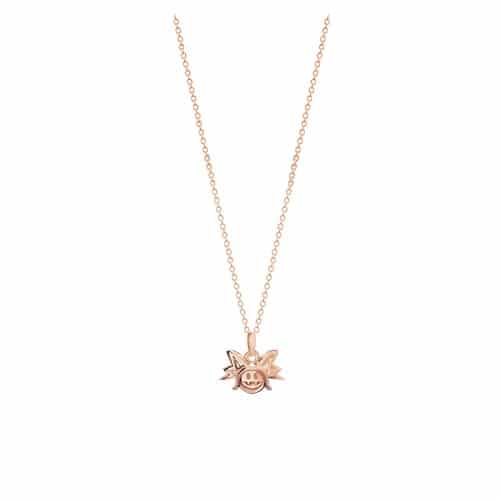 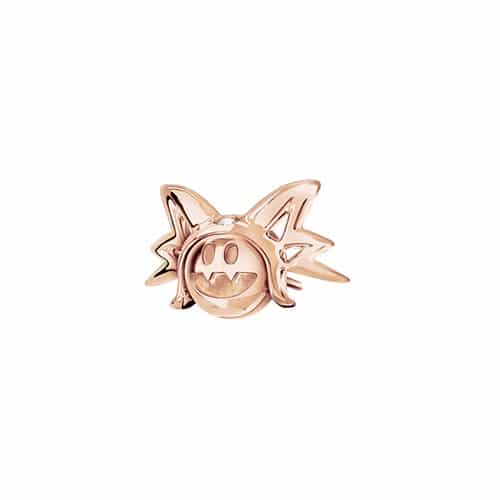 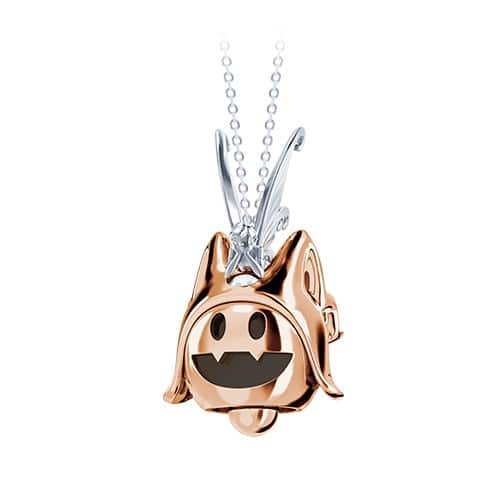 The Digital Devil Selection brand was established on December 2, 2017 to celebrate the 25th anniversary of the Shin Megami Tensei series.

To commemorate the first anniversary of DDS in December 2018, an anniversary item called the “Jack Frost Bell Necklace” is open for reservations. 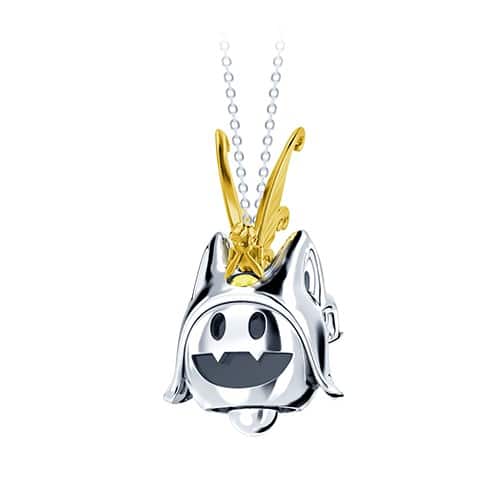 A necklace of Jack Frost with Pixie lounging on top of his hat. The tinkle of the bell is meant to evoke the joy that is the 1st anniversary of DDS.

Previous collections from the Digital Devil Selection brand can be seen in previous posts: