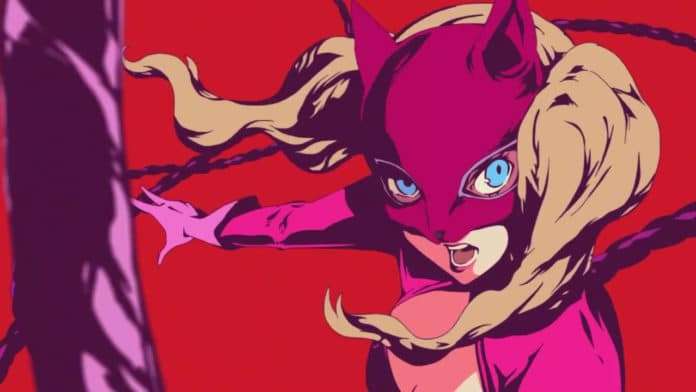 Following the announcement that Persona 5 would be receiving an official anime adaptation in 2018, Aniplex registered the official domain name for Persona 5 the Animation at the end of October 2017: P5A.JP. 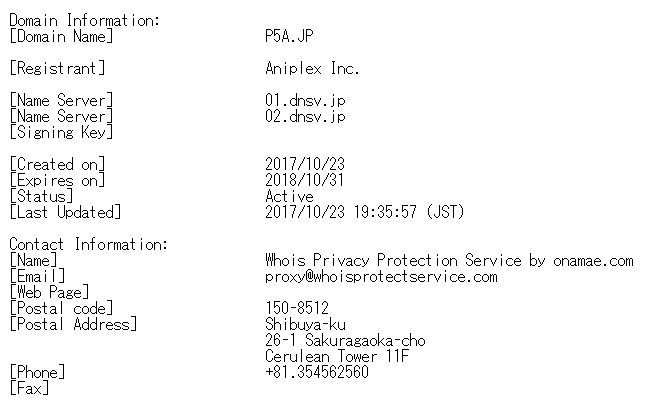 Registered on October 23, 2017, the website currently cannot be reached. However it is apparent that this will eventually be used as the official website for the TV anime, based on the current page made to promote the project. P4A.JP was also the official website created for Persona 4 the Animation.

The anime will be produced by A-1 Pictures, a studio which worked on other Persona series anime adaptations, and it will feature the original Japanese voice cast for the main characters.

Persona 5 the Animation: The Day Breakers was released in September 2016 as an original video project, serving as an introduction to the Persona 5 world. The official Aniplex website can be found here.