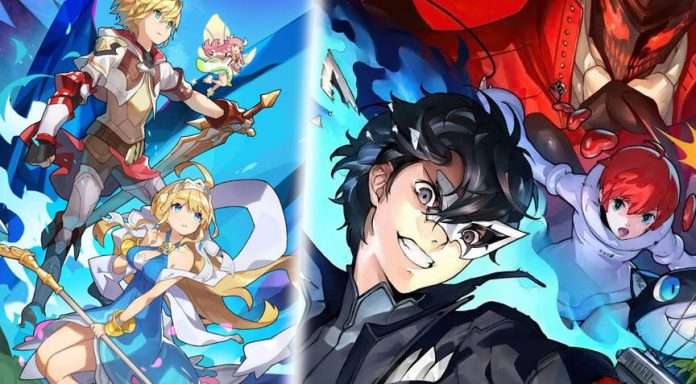 Dragalia Lost is a a mobile action RPG for iOS and Android, developed by Cygames and published by Nintendo. As with other gacha games, players can pull random summons to obtain characters for use in battle. Dragalia Lost has featured collaborations with other game franchises in the past, such as Mega Man and Fire Emblem.

After a recent update to the game, several users have datamined—going through the game’s files—and corroborated characters which have been discovered to potentially be added to Dragalia Lost in a future update. Part of the characters listed indicates what could be an upcoming Persona 5 Scramble: The Phantom Strikers collaboration event, featuring the following characters:

Persona 5 was previously part of another Cygames mobile game in Granblue Fantasy, with the “Persona 5: Thievery in Blue” event in June 2018. That and Persona 5‘s numerous mobile collaborations would give credence to Dragalia Lost featuring the Atlus property in the near future.