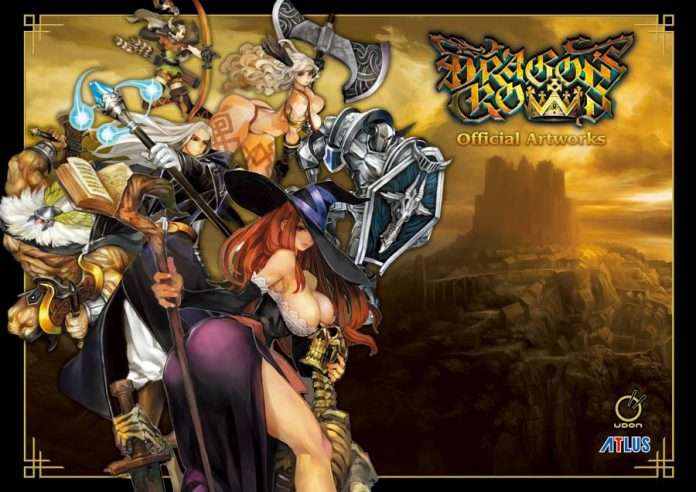 The art book will be a hardcover release, with over 200 pages featuring artwork of characters and backgrounds from Vanillaware’s Dragon’s Crown.

Pre-orders are now available, such as on Amazon US. 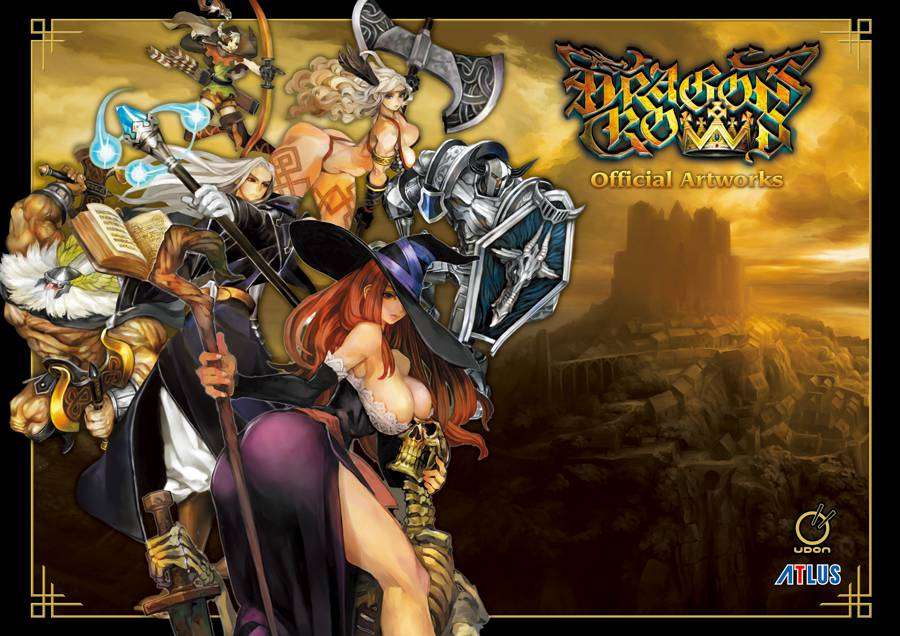 Prepare to be spellbound! UDON Entertainment is thrilled to announce the English language, hardcover release of DRAGON’S CROWN: OFFICIAL ARTWORKS! The Fighter, the Elf, the Sorceress, the Dwarf, the Wizard, and the Amazon dungeon crawl their way through the Kingdom of Hydeland where monsters lurk, and only the most worthy heroes are up for the task. With over 200 pages of stunning artwork on display, fans of the series will not want to miss out on this incredible collection. 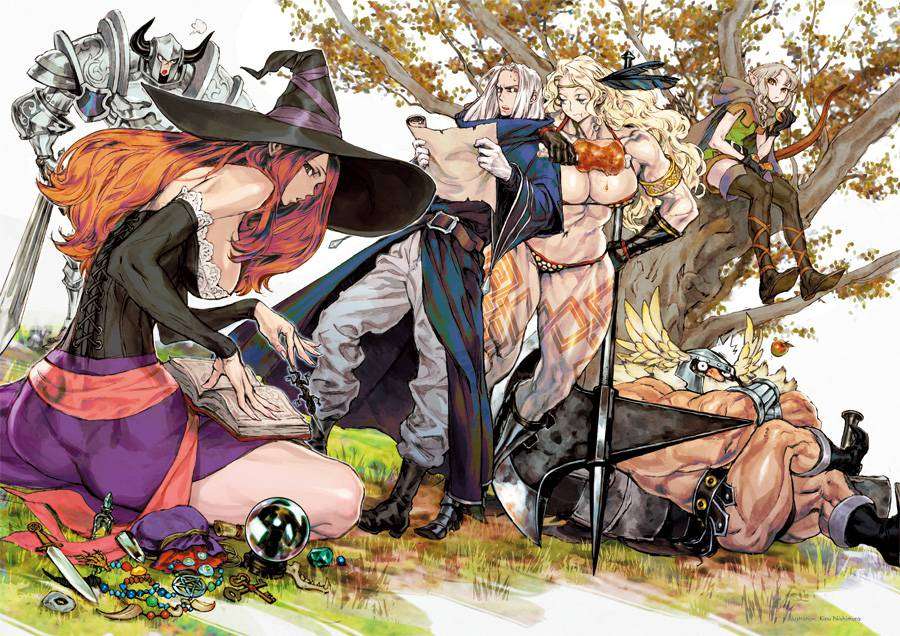 Dragon’s Crown is a side-scrolling action RPG developed by Vanillaware and originally released by Atlus in 2013. It received a remaster, Dragon’s Crown Pro, released for the PlayStation 4 in Japan on February 8, 2018. It was released in North America and Europe on May 15, 2018.