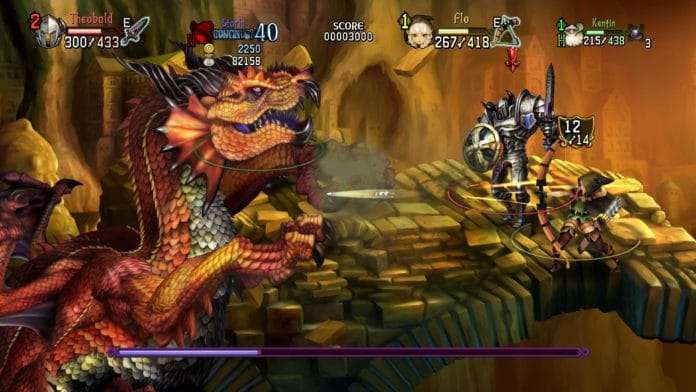 As reported previously, the game will be available at 4K resolution on the PlayStation 4 Pro. It will feature online multiplayer compatibility between the PS3, PS Vita, and PS4 versions of the game. Additionally, it will feature a newly recorded, 56-song live orchestral soundtrack composed by Basiscape, and the option to change between the English and Japanese voice tracks.

Downloadable content for the “Storyteller narration,” which originally cost a total of around 3,000 yen for each of the six main characters, will be included with the base game.

Dragon’s Crown Pro will be released for the PlayStation 4 in Japan on January 25, 2018.