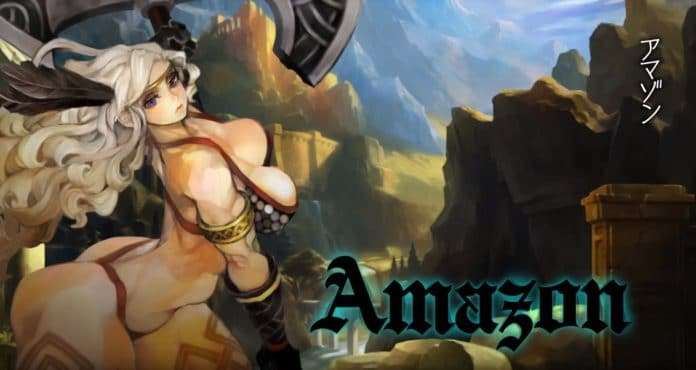 Atlus has uploaded the second in a series of character trailers for the upcoming Dragon’s Crown Pro remaster, featuring the “Amazon”.

Narration in the trailer is provided by Atsuko Tanaka, who is the Japanese voice actor for the “Amazon.”

As a new addition over the original game, Dragon’s Crown Pro will feature the option to use new background music, featuring recordings of a live orchestral performance.  The full soundtrack will also be included in the limited Royal Package edition.

Samples of the newly recorded OST have been released.

An event will be held at the Akiharbara Radio Hall in Tokyo on Sunday, November 19, 2017 to allow people to trial the game for the first time with the newly recorded BGM.

The first 300 attendees will also receive an original clear file.