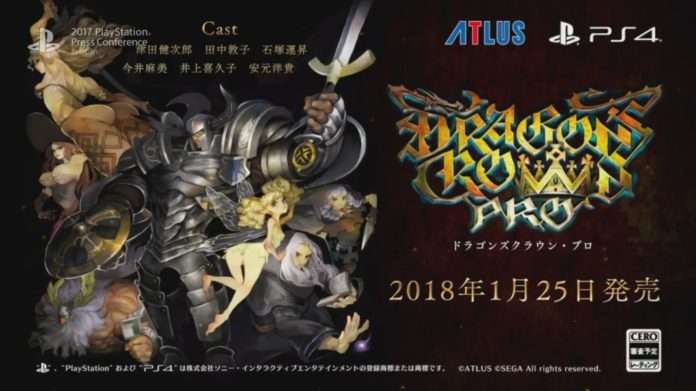 A trailer was shown for Dragon’s Crown Pro at the 2017 PlayStation Press Conference in Japan, announcing the game for a PlayStation 4 release in Japan on January 25, 2018.

Dragon’s Crown Pro will be an HD remaster of the original Dragon’s Crown—with 4K resolution—released for the PS3 and PS Vita on July 25, 2013 in Japan.

The game will feature online multiplayer compatibility between the PlayStation 3, PlayStation Vita, and PlayStation 4 versions of the game.

The official website, the same as the one for the previous release of Dragon’s Crown, has been updated. 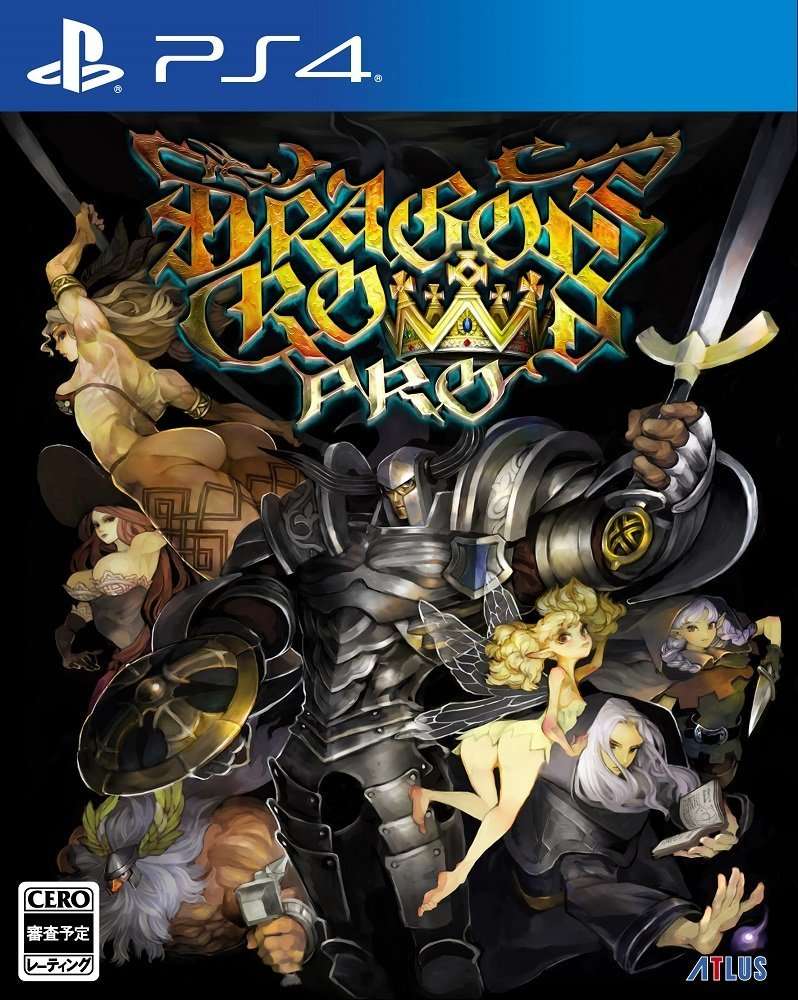 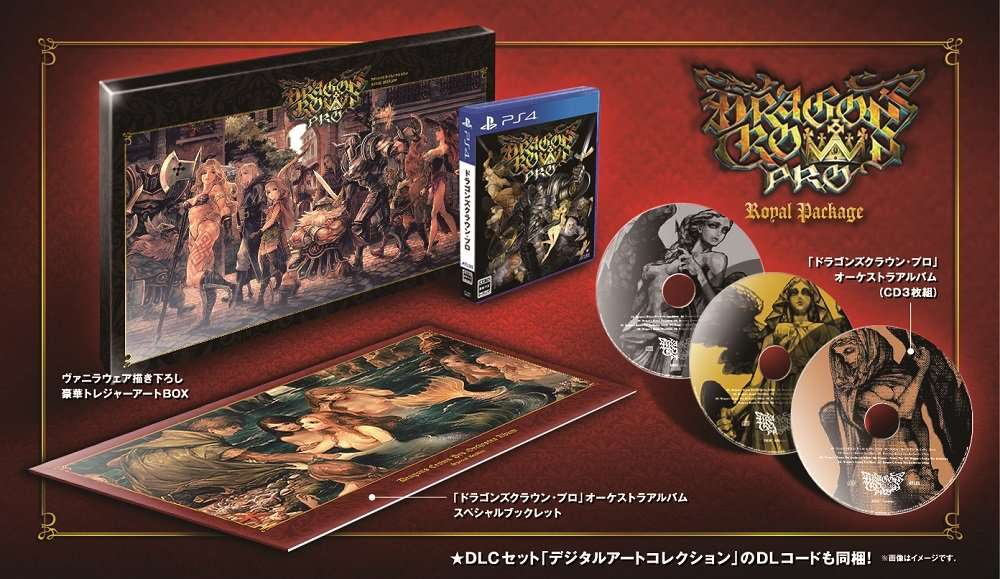 The limited edition of the game will include:

Previously, the game was leaked through an banner on an upcoming Atlus live stream page.