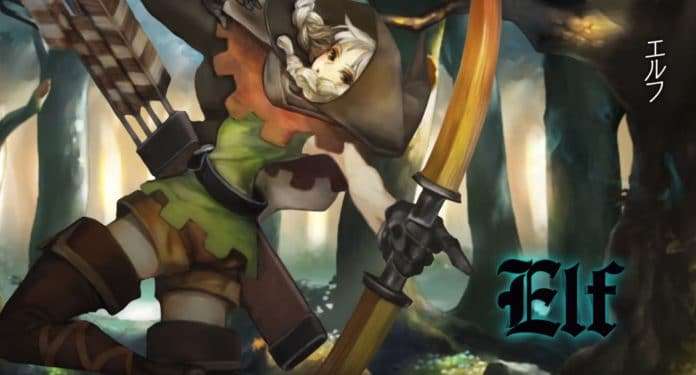 Atlus has uploaded the third in a series of character trailers for the upcoming Dragon’s Crown Pro remaster, featuring the “Elf”.

A video showing off the animated monster guide, which will be included as part of the digital art collection dlc included in the Royal Package limited edition, has also been released.

Narration in the trailer is provided by Asami Imai, who is the Japanese voice actor for the “Elf.”

Following a successful live play event of the game at TGS 2017, there will be a Dragon’s Crown Pro talk show held by Ai Yokomachi (announcer) and Nagisa (cosplay fortune teller) on November 19th at the Akihabara Radio Kaikan 10th floor event space.

A public demo of the game was previously announced to be held at the same location. People will be able to experience a demo of the game for the first time with the newly recorded background music, on a 4K TV and PS4 Pro for around 15 minutes per person.

Nagisa will be cosplaying as the game’s Sorceress.