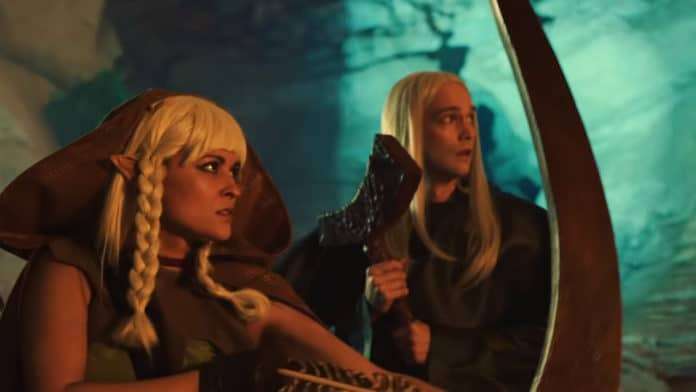 This was originally shown during a launch live stream for Dragon’s Crown Pro and Shin Megami Tensei: Strange Journey Redux on May 15th.

Dragon’s Crown Pro was released for the PlayStation 4 in Japan on February 8, 2018. It was released in North America and Europe on May 15, 2018.