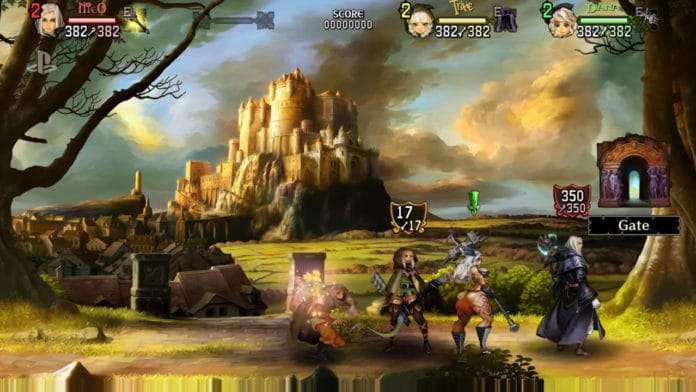 At the annual PlayStation Experience event, which took place this year on December 9 and 10, Ryan Clements from the PlayStation Blog was given the opportunity to sit down with members of Atlus USA to watch a gameplay preview of Dragon’s Crown Pro.

The gameplay footage can be seen below: