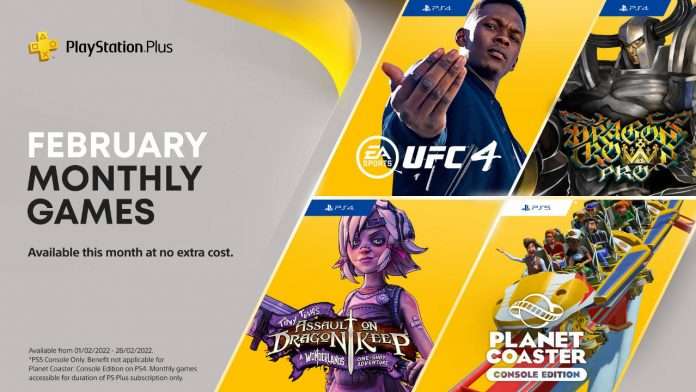 The free PlayStation Plus titles for the month of February 2022 have been officially announced. In Japan as well as other Asian regions, one of the featured games in next month’s lineup is Vanillaware’s 2D action RPG, Dragon’s Crown Pro.

The PlayStation 4 version of Dragon’s Crown Pro will be available for users in those regions to claim from February 1st until March. This follows the previous Atlus game that was part of the PS+ lineup, which was last month’s Persona 5 Strikers.

The West will not be getting Dragon’s Crown Pro as part of the PS+ lineup for February 2022, however the games that are part of the Western lineup are also included in the Japanese and Asian ones:

The original Dragon’s Crown was one of the PS+ titles of August 2014 for the PS3 and PS Vita.

Dragon’s Crown Pro was released for the PlayStation 4 in Japan on February 8, 2018. It was released in North America and Europe on May 15, 2018.