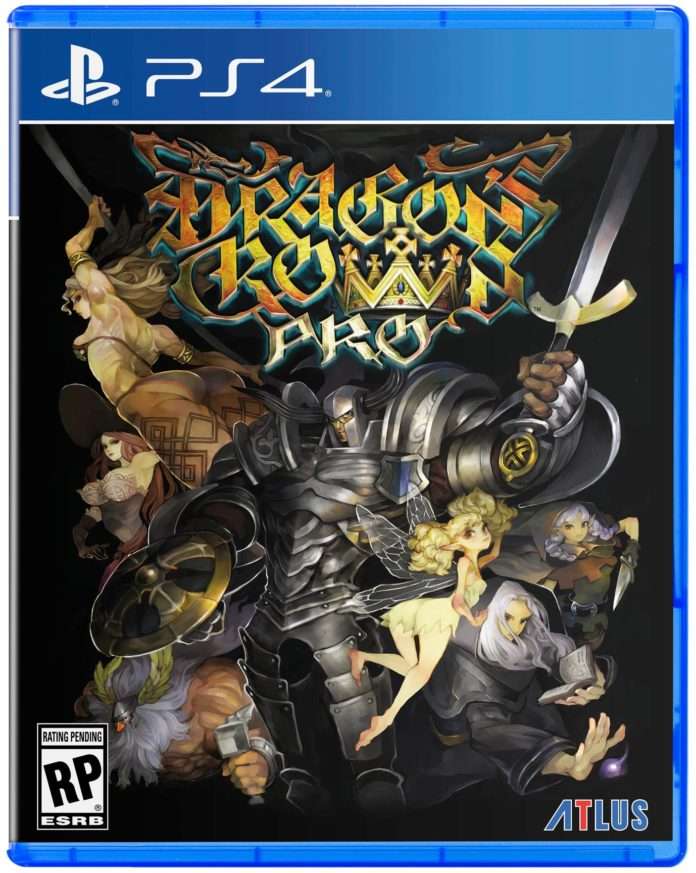 Atlus has announced the the upcoming Dragon’s Crown Pro PS4 port will release in North America and Europe on May 15th, 2018.

The game launched today on February 8 in Japan.

Previously a trailer showing the co-op elements in the game was released.