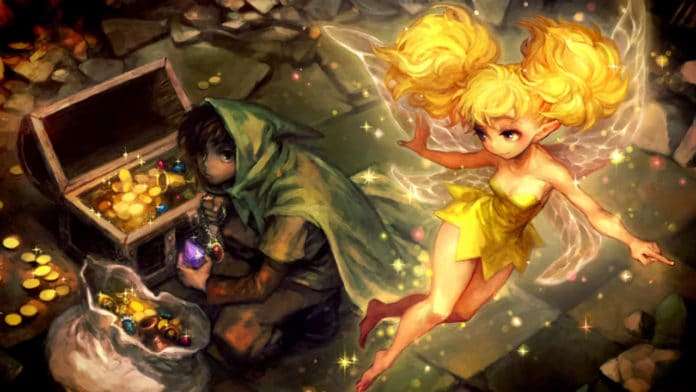 Additionally, the official website has been launched for the game, revamped from the original Dragon’s Crown website. 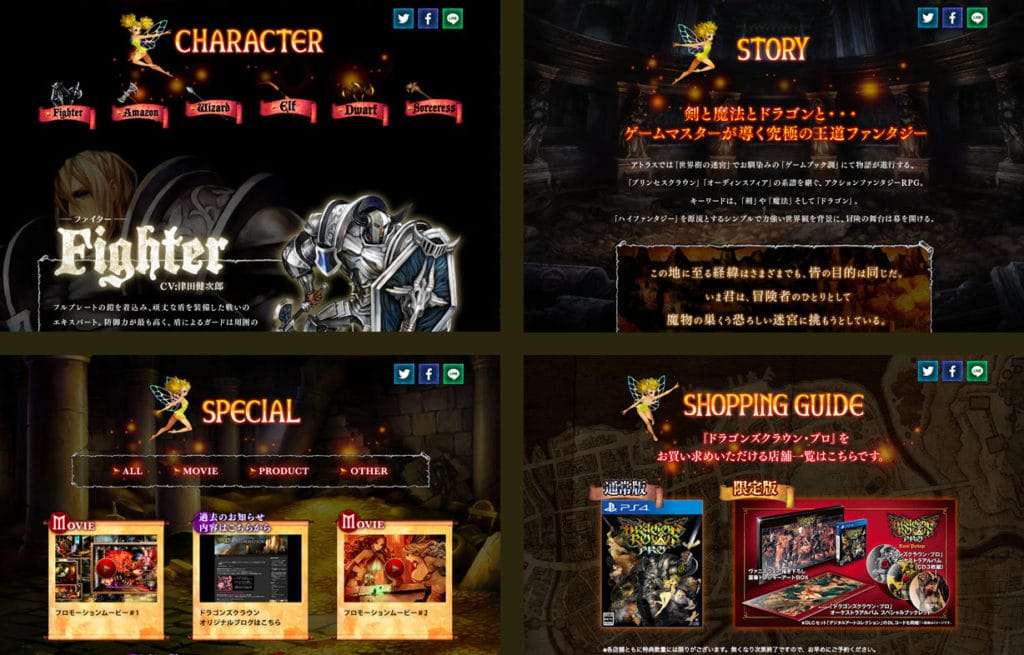 Pages have been added for the six characters in the game and the story. A “Special” page has been created for information such as trailers and blog archives. The last page is the “Shopping Guide,” which will be updated with pre-order bonuses for specific Japanese retailers in the future.