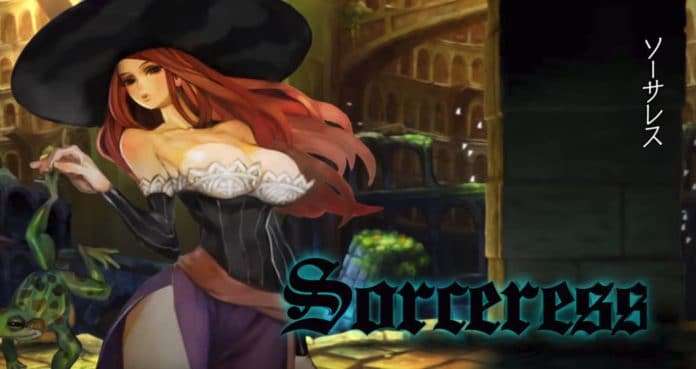 Atlus has uploaded the fifth in a series of character trailers for the upcoming Dragon’s Crown Pro remaster, featuring the “Sorceress.”

Narration in the trailer is provided by Kikuko Inoue, who is the Japanese voice actor for the “Sorceress”