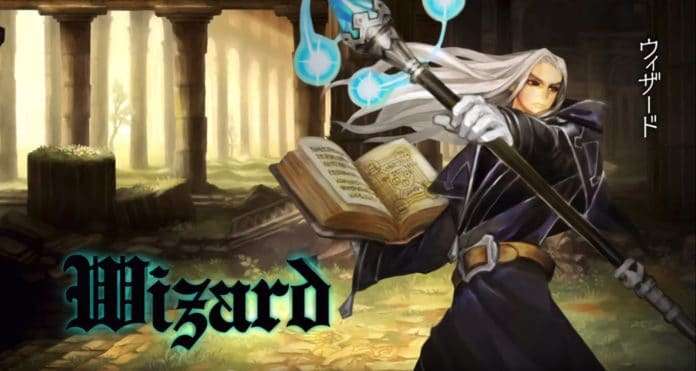 Atlus has uploaded the sixth and final character trailer for the upcoming Dragon’s Crown Pro remaster, featuring the “Wizard.”

Narration in the trailer is provided by Hiroki Yasumoto, the Japanese voice actor for the “Wizard.”

Dragon’s Crown Pro will be released for the PlayStation 4, in Japan, on February 8, 2018.  The game is set for a Spring 2018 release date in the West.