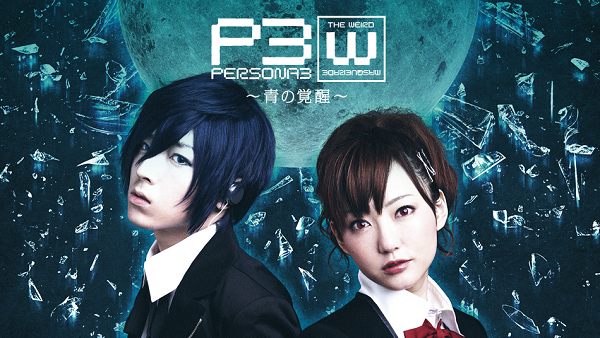 Persona 3: The Weird Masquerade is the Persona 3 stage show that will take place from January 8 to January 12 and it has been announced that a live internet broadcast and a DVD will be made available for P3WM.