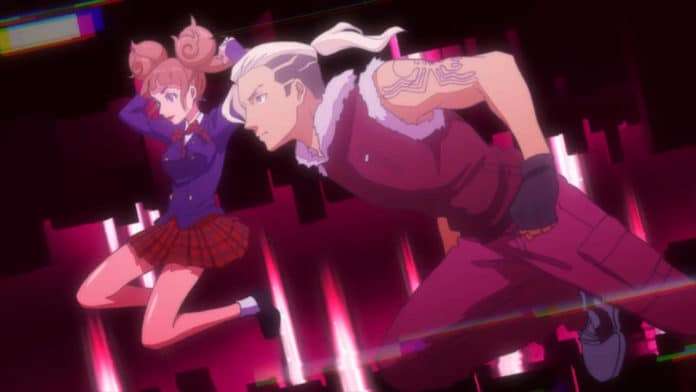 Through a page on the official English website, users can sign up for a closed beta test open to a number of regions, which is set to begin in June 2018.

Dx2 Shin Megami Tensei: Liberation was released on January 22, 2018 for iOS and Android in Japan, Taiwan, Hong Kong, and Macau. It will be released in English in the future.