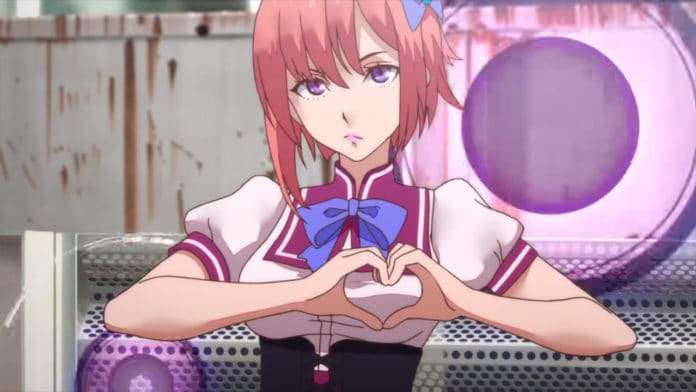 Sega Games has announced that the mobile RPG Dx2 Shin Megami Tensei: Liberation, originally slated to release for the iOS and Android in 2017, has been delayed to mid-January 2018.

The reason given for this delay is to improve the quality of the game based on beta tests, and to perform final adjustments.

The information was revealed through the official Twitter account for the game, with a video from producer Riichiro Yamada responding to questions asked by users.

Also, the pre-registration campaign currently underway will be extended for a longer period of time, with “better rewards” prepared for it. Details of this will be announced at a later date.

It was previously confirmed that Dx2 Shin Megami Tensei: Liberation would be released worldwide, with an initial release in Japan, Taiwan, Hong Kong and Macau, with more regions to be announced in the future.