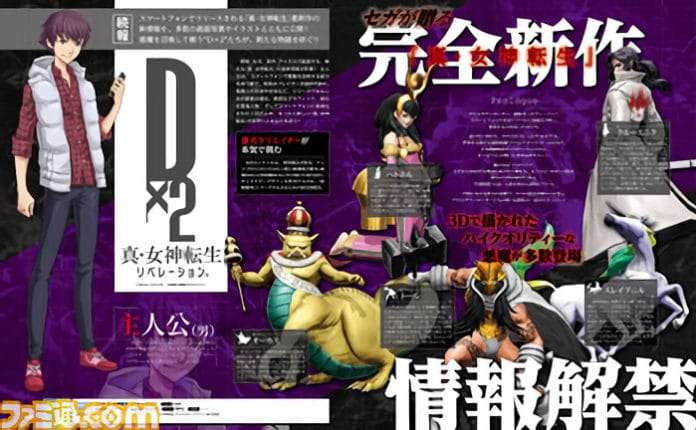 As previously announced, this week’s issue of Weekly Famitsu magazine #1502 includes a feature on the upcoming Dx2 Shin Megami Tensei: Liberation smartphone title, with the first substantive information on the game. 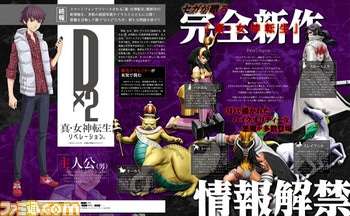 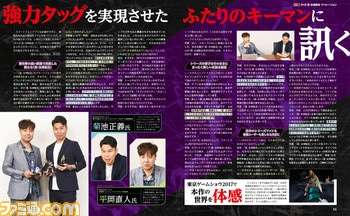 Developed by Sega and created by Atlus, Dx2 Shin Megami Tensei: Liberation is planned for a 2017 release for iOS and Android devices, in Japan.

The Famitsu feature will show off original characters in this game, as well as numerous familiar demons from the series. Additionally, game systems are explained with in-game screenshots. 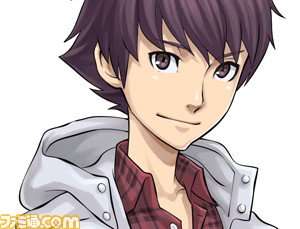 The latter part of the feature includes an interview with Sega’s Toshihiro Nagoshi (chief creative officer) and Atlus’ Naoto Hiraoka (general manager) about the history behind this project, and what they want to achieve with it.