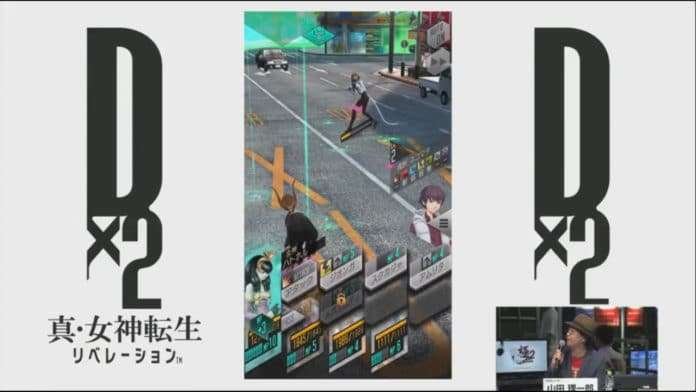 This follows the previously released trailer.

A virtual reality demo where players can interact with demons in first-person can also be experienced at TGS 2017. Footage for this demo was shown during the stage event.

Additionally, Famitsu has released an article with details for the playable demo of the game at TGS 2017. 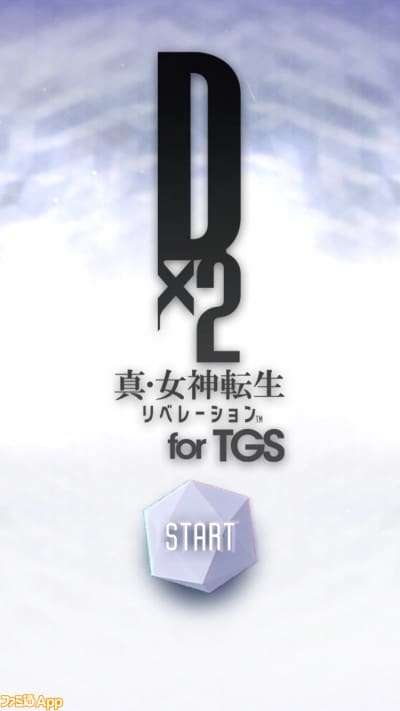 An information app for Dx2 Shin Megami Tensei: Liberation has been released for Android devices in Japan, with an iOS version to be distributed later.

The latest information on the game will be delivered through it. This includes news, videos, promotional campaigns, and social media posts.