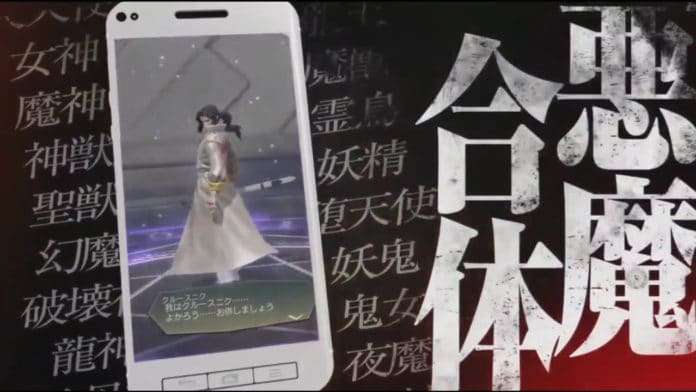 Dx2 Shin Megami Tensei: Liberation will be released later this year for the Android and iOS smartphone devices in Japan.

The teaser trailer for the game was originally released earlier this month.