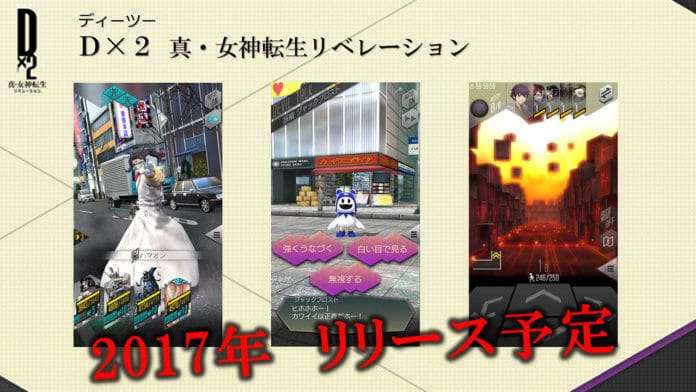 During the Tokyo Game Show 2017 “Dx2 Shin Megami Tensei: Liberation stage event #2,” Sega producer Riichiro Yamada formally announced that the game would be released for iOS and Android mobile devices in Japan in 2017. 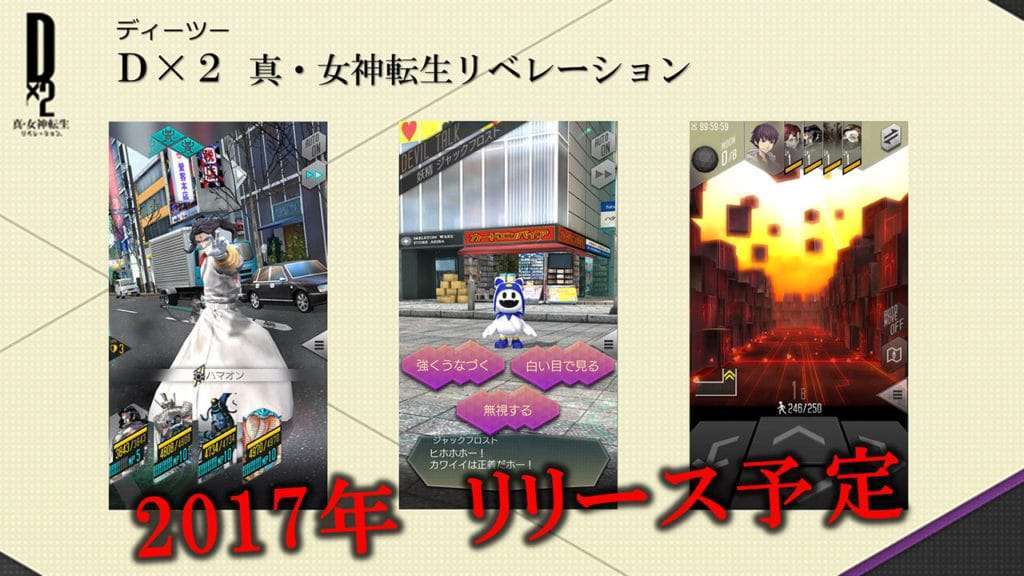 Previously, the official Sega TGS 2017 page for the game listed that it would be released in 2017 with in-app purchases, and this release window has now been formally confirmed.

Additionally, a couple of voice actors were announced for previously announced characters in the game. 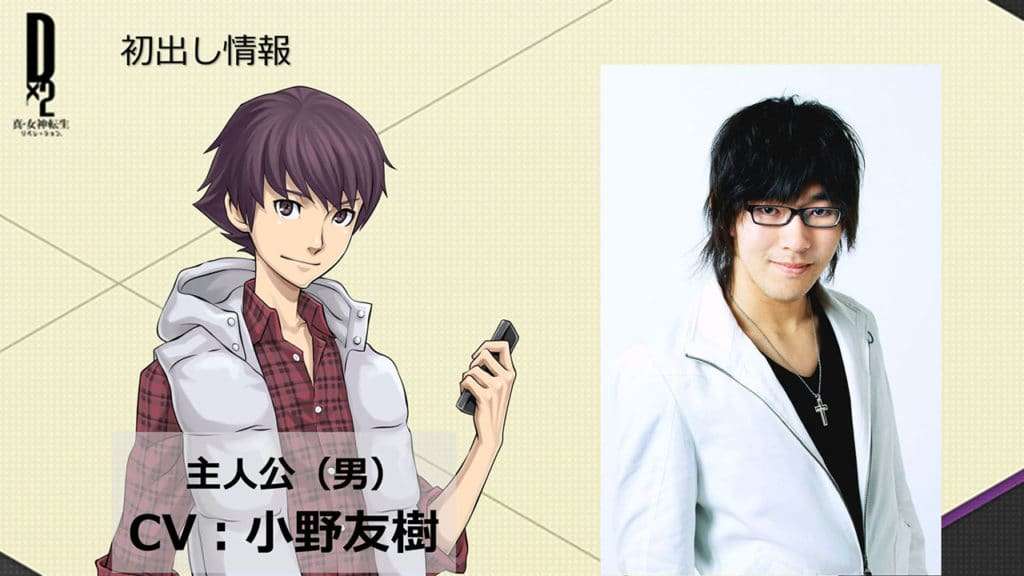 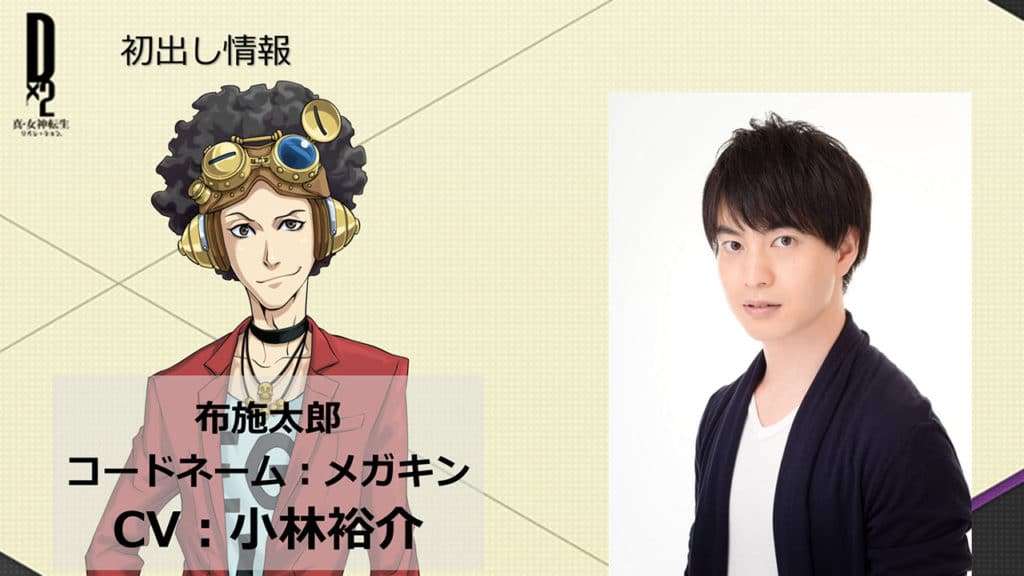