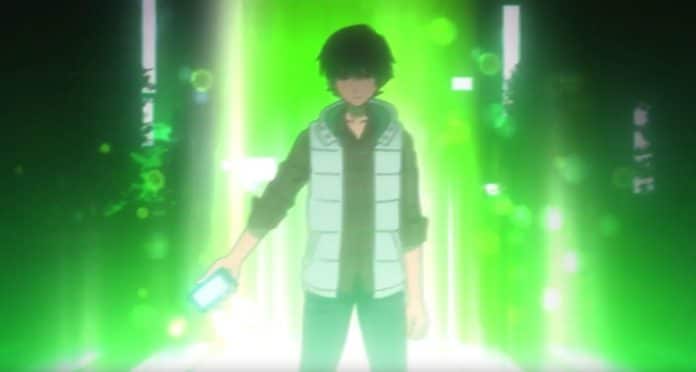 Voice samples for the revealed characters have also been added to the game’s official website.

A description of the main characters in the game can be read in a previous post.

Dx2 Shin Megemi Tensei: Liberation will release in Japan in 2017, and has been confirmed for a worldwide release.