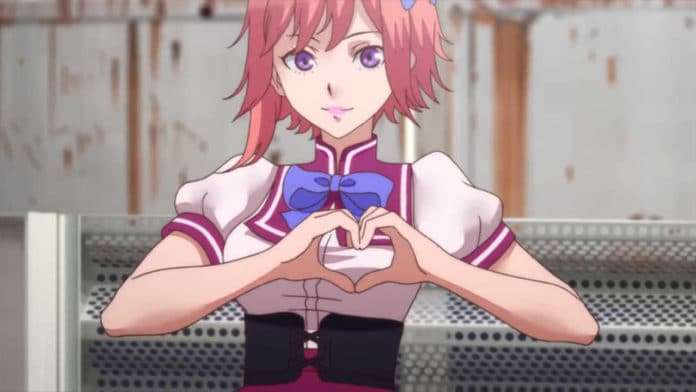 Now, Sega reports that the free-to-play mobile game based off of the SMT series has now reached 2 million downloads. To celebrate, Sega will be distributing a gift to all players who enter the game from February 13 to February 28, 2018.

The “Special Summon Tag” will allow players to summon a 4-star demon.

Additionally, during the gift distribution period, an additional mission dubbed the “Large Quantity of Macca Collection Mission” will be taking place. If the mission is cleared from February 13 to March 1, the player will earn 200,000 macca.