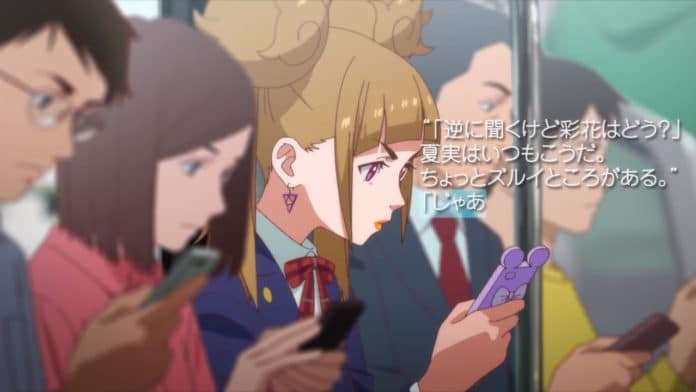 Following last week’s news that the Sega Games developed smartphone game Dx2 Shin Megami Tensei: Liberation would be released this week in Japan, the game is now available, starting on January 22, 2018, for iOS through the App Store, and for Android via Google Play.

Based on the Shin Megami Tensei series, the game features demon summoning, negotiations, and fusions, along with 3D dungeon exploration, on smartphones.