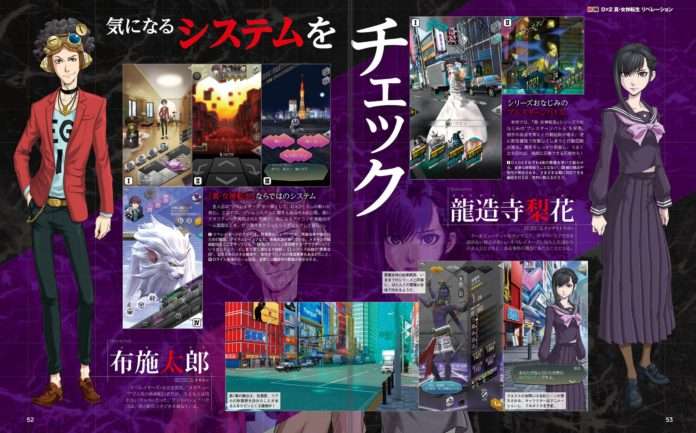 Translations of the information within the feature, as well as details form the interview between Masayoshi Kikuchi (Sega) and Naoto Hiraoka (Atlus) can be found in a previous post. 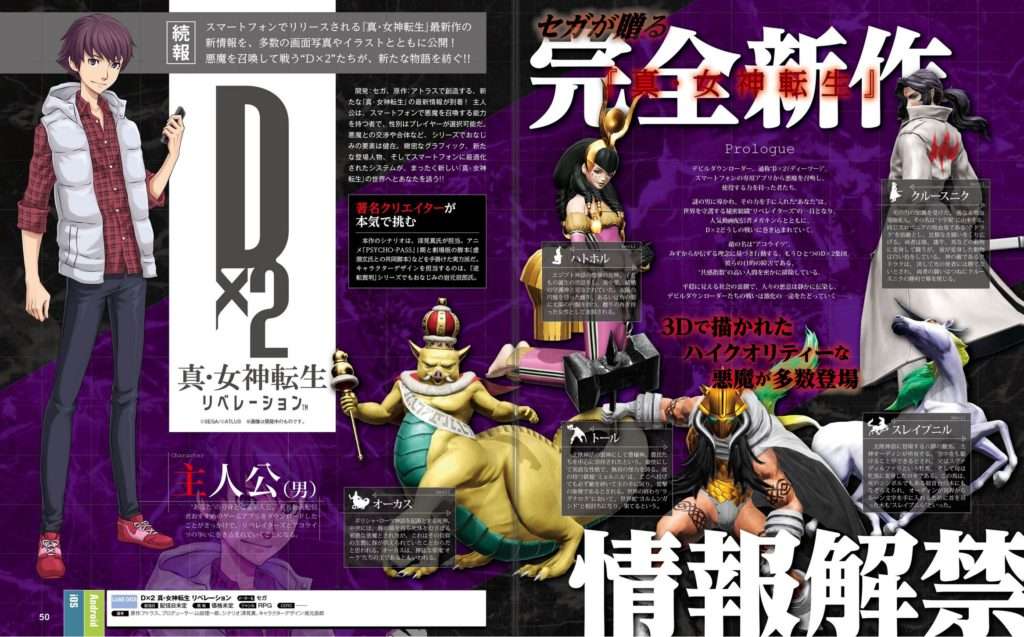 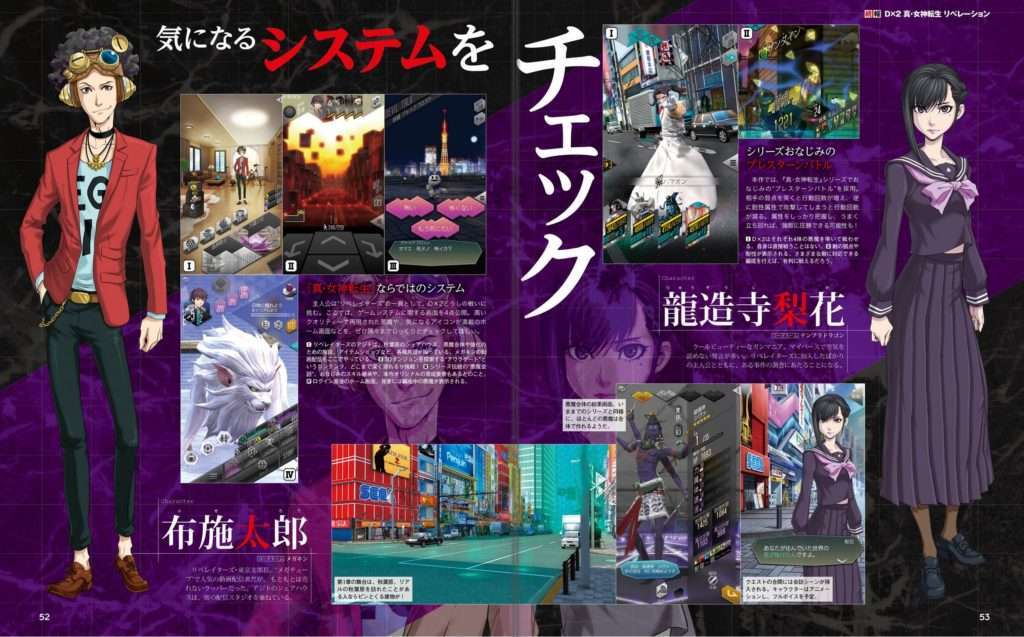 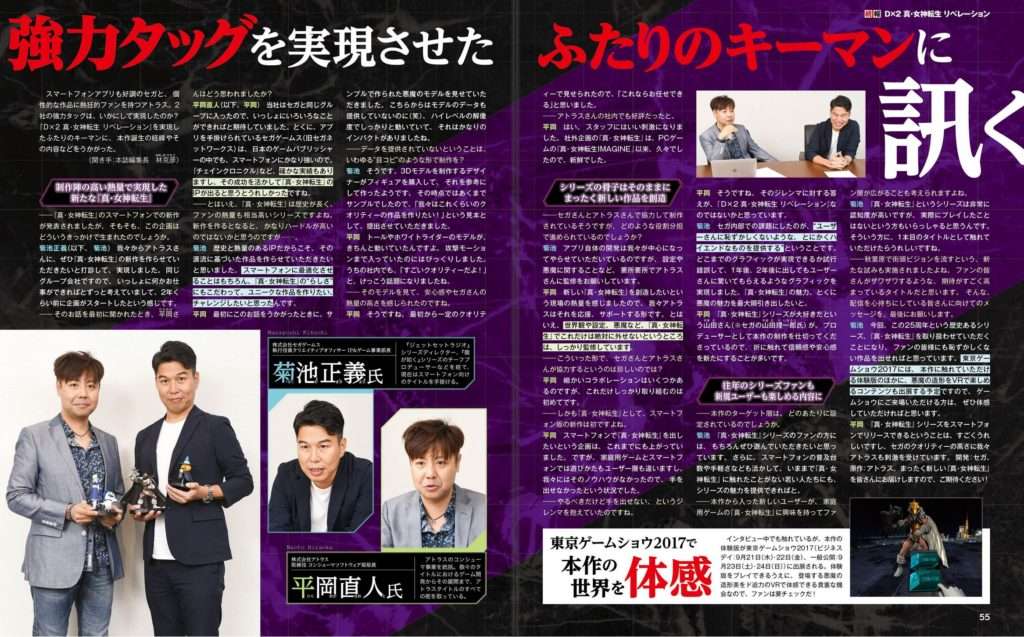 Dx2 Shin Megami Tensei Liberation will be released for iOS and Android smartphone devices in Japan in 2017.