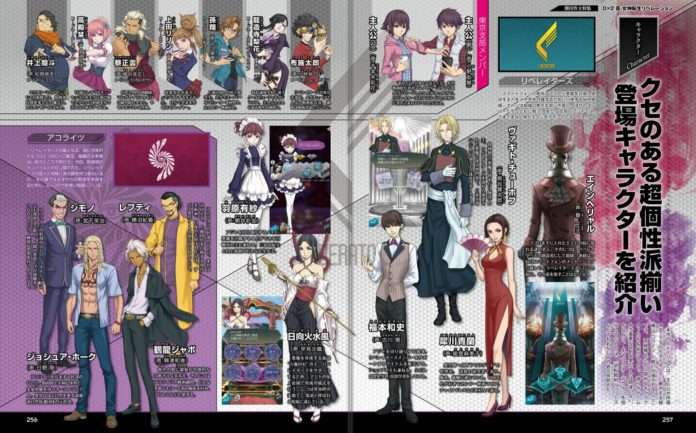 The scans feature a first look at the antagonists of the game, part of the “Acolytes” faction, who execute people for their personal goals. Character profiles for the “Liberators”—the secret organization aiming to protect the world—was previously released. 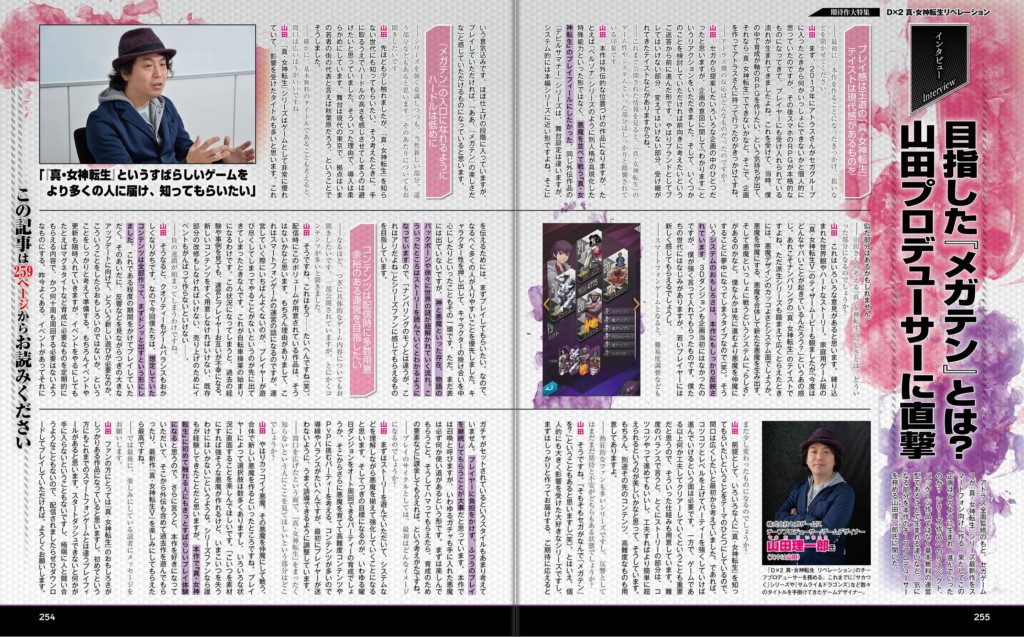 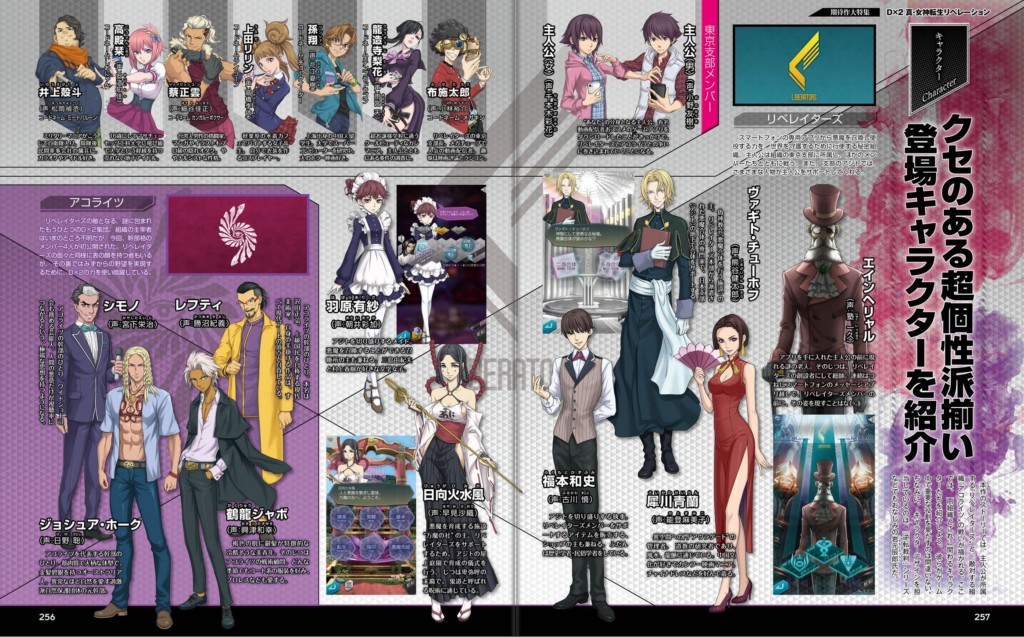 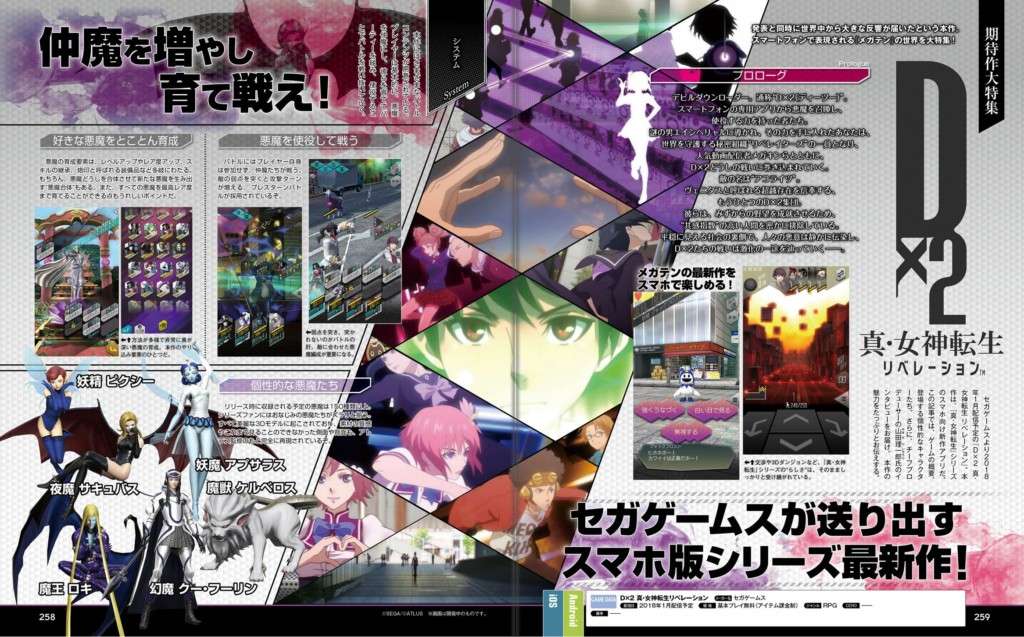 Dx2 Shin Megami Tensei: Liberation will be releasing in Japan in mid-January 2018 for iOS and Android. It will subsequently be released in other regions worldwide.