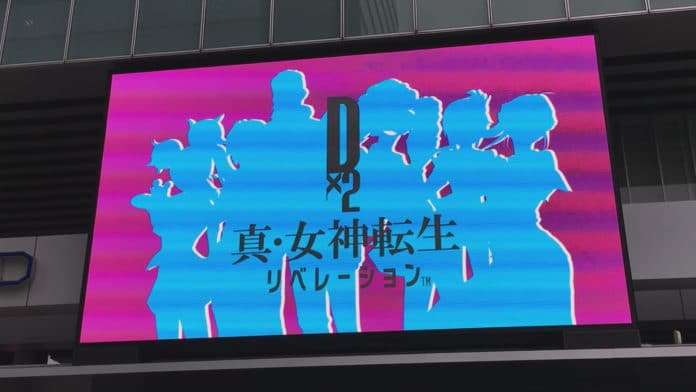 Following the announcement of the Dx2 Shin Megami Tensei: Liberation smartphone game—a collaboration between Atlus and Sega with the latter developing the title—a teaser trailer for it has been released throughout mega screens in Akihabara.

The teaser trailer shows the silhouettes of members of the protagonist in-game faction, the “Liberators.” It also shows off black and white models of demons from the series.

More details on the game will be revealed in Weekly Famitsu issue #1502, to be released on Thursday, September 14. The feature will include an interview about the game and in-game screenshots.

Additional information on the game will also be released at Tokyo Game Show 2017, which begins on September 21st.

— Inside Games (via Gematsu)