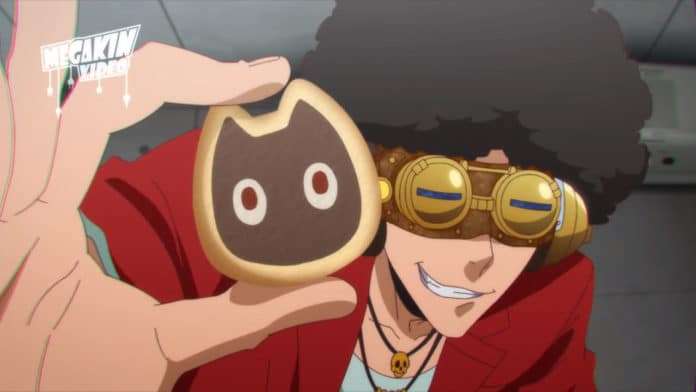 Following the iOS and Android release of the smartphone title Dx2 Shin Megami Tensei: Liberation in Japan this Monday, Sega has announced that the game has been downloaded over one million times.

To celebrate over one million total downloads of the free-to-play RPG based on the Shin Megami Tensei series, Sega will be distributing gifts to all players who enter the game from January 30 to February 13, 2018.

Additionally, during the gift distribution period, an additional mission dubbed the “Large Quantity of Magentite Collection Mission” will be taking place. If the mission is cleared from January 30 to February 13, the player will earn 300,000 magnetite.