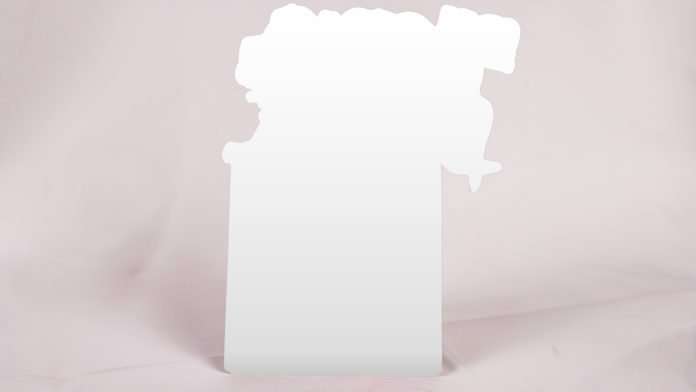 With E3 only a little more than a week away, Destructoid has once again received this year’s insert for the yearly E3 badge and they are teasing its design. It is provided by Atlus. 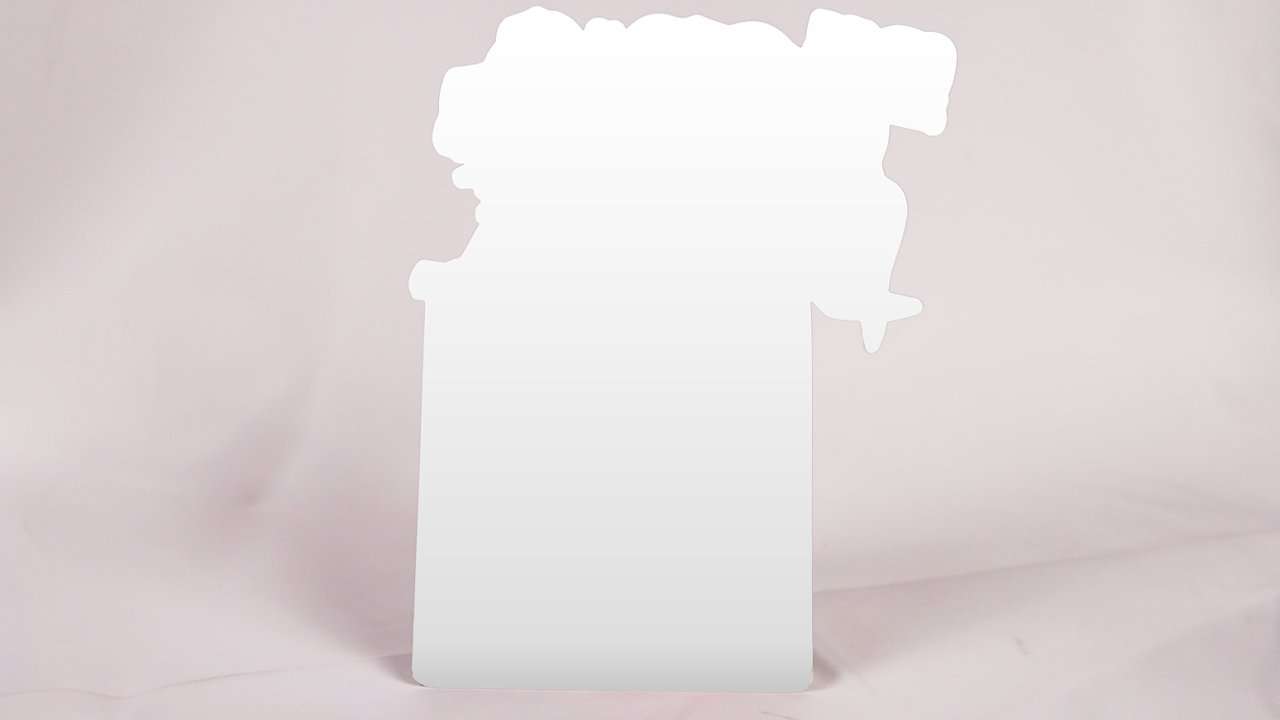 Atlus USA have been the sponsors for the recent years when it came to the E3 badge inserts, and that’s continuing in 2015. Last year, they also teased the E3 2014 badge holder through a contest, which turned out to be designed after Persona 4: Dancing All Night. This time as well, Destructoid is inviting fans to try and guess what the design for the mysterious game is through image manipulation.

Obviously, there’s a good chance that this is Persona 5, considering previous years for Atlus USA sponsored E3 badge inserts, and how they featured upcoming Atlus games. 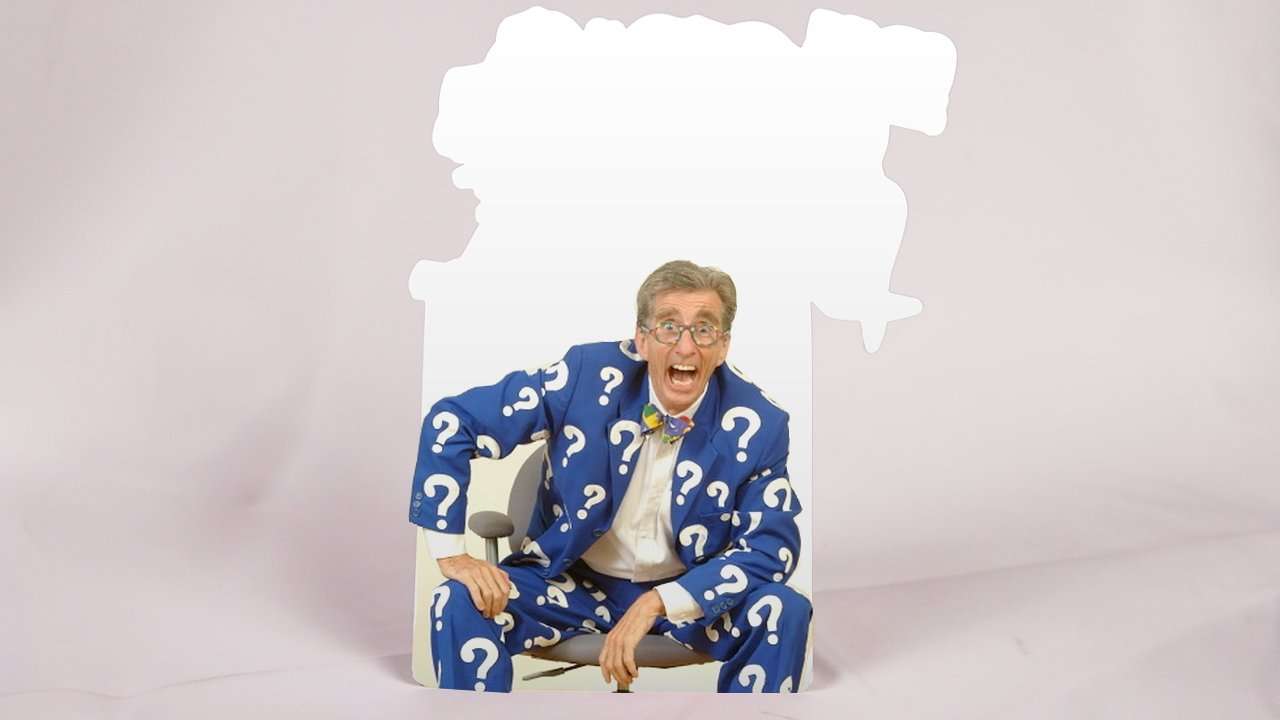 E3 2014’s badge insert was themed after Persona 4: Dancing All Night and Persona Q: Shadow of the Labyrinth. 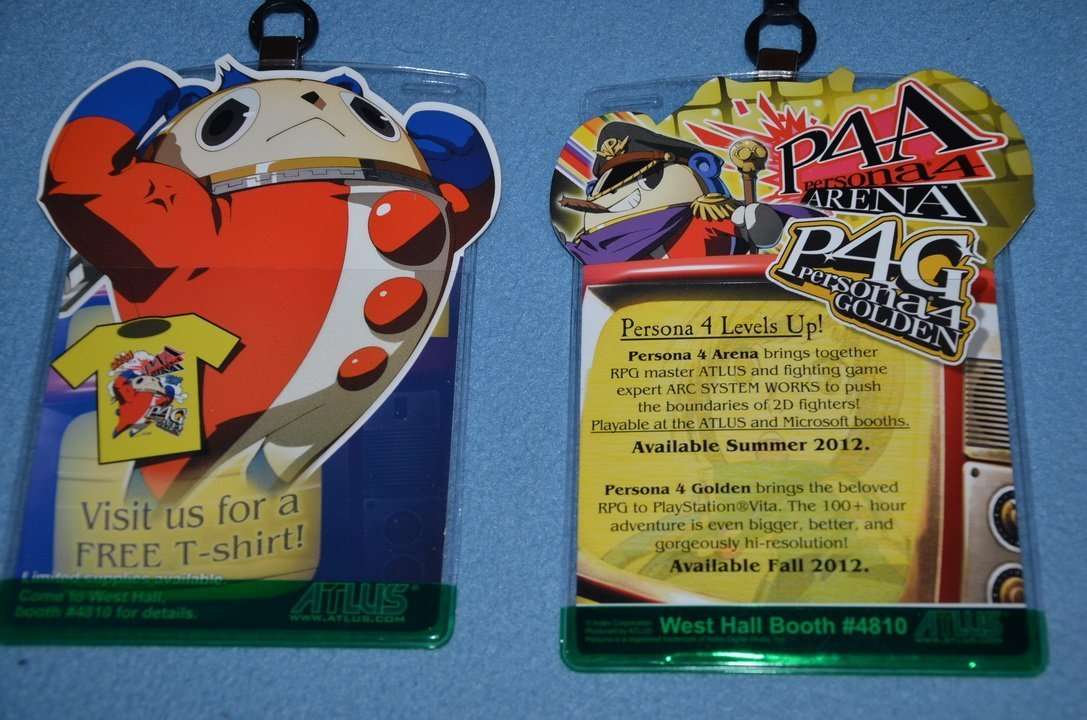